Kushner Co. Is Really Trying To Unload This Brooklyn Brownstone 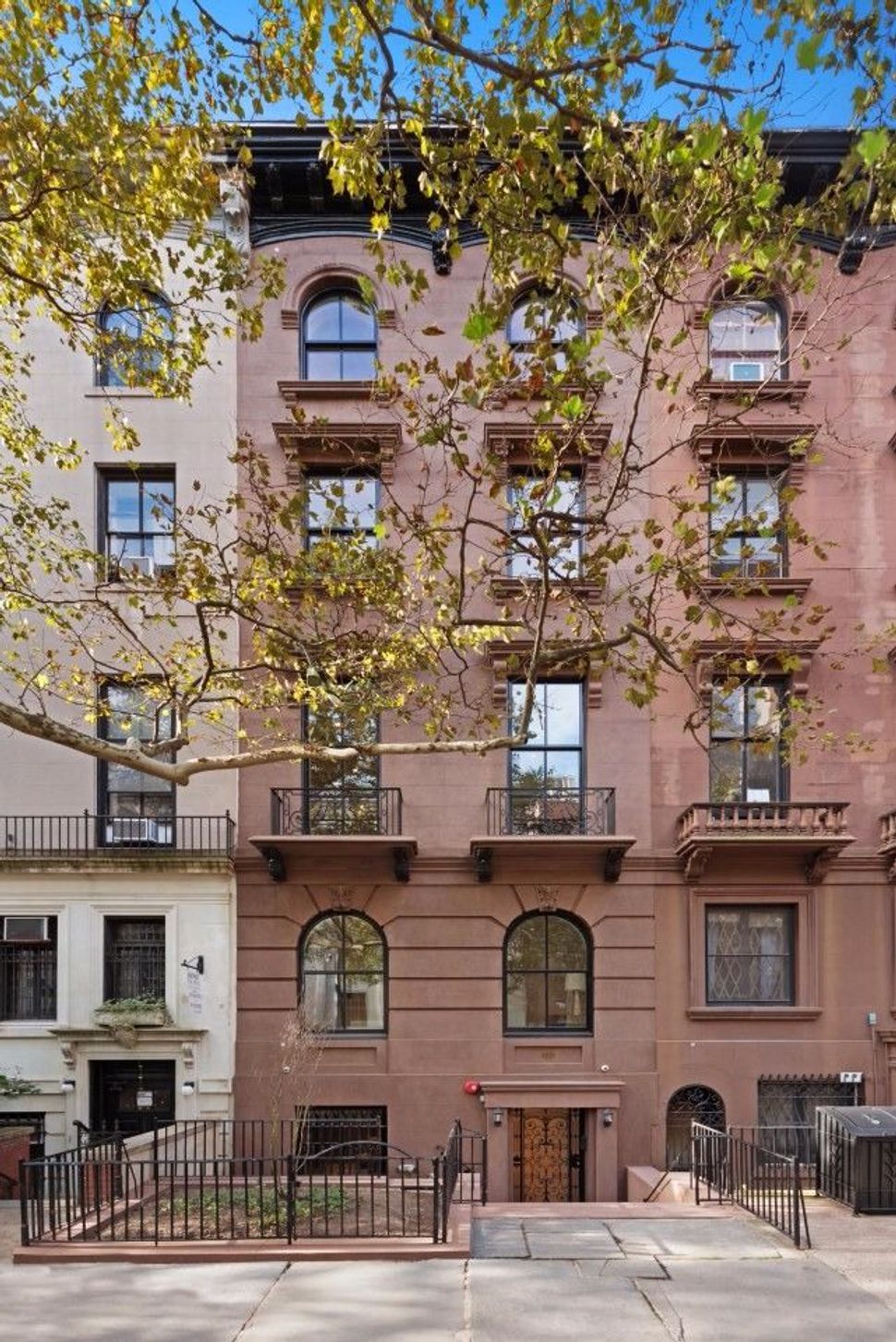 Kushner Companies is lowering its expectations – and its price – on a ultra-luxury townhouse in Brooklyn Heights that it’s hoping to flip a seven-figure profit.

The property, a 20-foot-wide brownstone with 7,000 square feet of living space, had been on the market for $11.25 million until a recent change in brokers – with the new folks lowering the cost to a mere $9.5 million. If the sale had gone through at the original price, it would have been the most expensive sale of an individual residential property in Brooklyn ever.

Kushner Companies has been going through a period of difficulty – facing scrutiny as its former head Jared Kushner serves as a White House senior adviser. It’s hit a wall in finding a suitable partner to redevelop its Fifth Avenue Manhattan headquarters – and been confronted with a barrage of criticism over how its uses the country’s visa programs to attract investors.

Kushner himself has formally stepped away from his role at the company, which was started by his father Charles Kushner.

Kushner Co. Is Really Trying To Unload This Brooklyn Brownstone