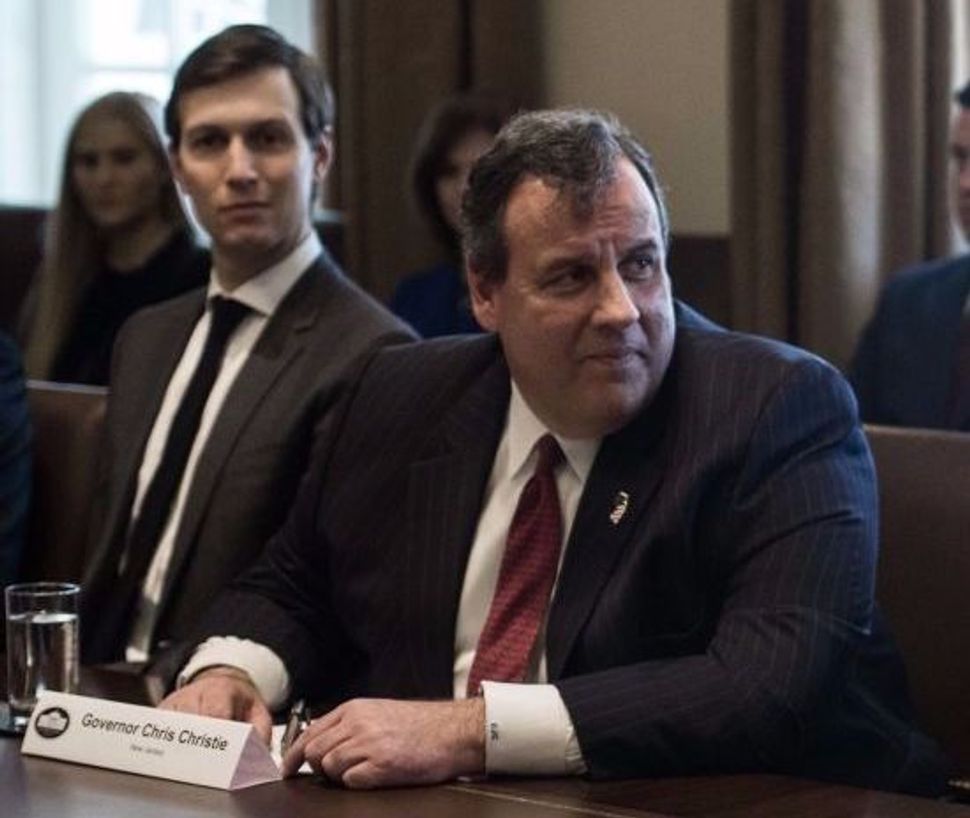 There has been bad blood between New Jersey Gov. Chris Christie and presidential adviser/son-in-law Jared Kushner ever since Christie, then a U.S. attorney, helped put Kushner’s father, Charles Kushner, in prison in 2005. Eleven years later, Jared Kushner was able to get his revenge. A new article in The New Yorker explains how.

The piece, a profile of Vice President Mike Pence, features intriguing information about the vice presidential selection process. Then-candidate Donald Trump had called Christie in July to discuss the position, with Trump saying: “I’m making the decision tomorrow. Stay by your phone.”

But Trump did not call back for three days, leaving Christie to suspect that Kushner and his wife, Ivanka Trump, were behind it. Opponents of a Christie vice presidency made the case that the New Jersey governor was rendered politically toxic by the Bridgegate scandal. “I wouldn’t say Trump was pushed into it,” a top Trump campaign aide told reporter Jane Meyer. “He was led into it. Pence was made the most palatable choice by those around him.”

Nonetheless, Christie was picked to chair the presidential transition team upon Trump’s victory — but was again stymied. During one meeting, November 11, retired general Michael Flynn strolled in uninvited by Christie — at the behest of Ivanka Trump, a transition team member. Despite Christie’s objections, Trump reportedly praised Flynn and said to him, “General, what job do you want?”

“It was like Princess Ivanka had laid the sword on Flynn’s shoulders and said, ‘Rise and go forth,’” one meeting participant said.

A few hours later, Christie was fired as the transition team chair and replaced by Pence. “Kushner, [Christie] felt, had humiliated him a second time,” Meyer wrote. “Bannon, who was given the job of dismissing him, admitted to Christie that Kushner had been against him all along, for personal reasons.”