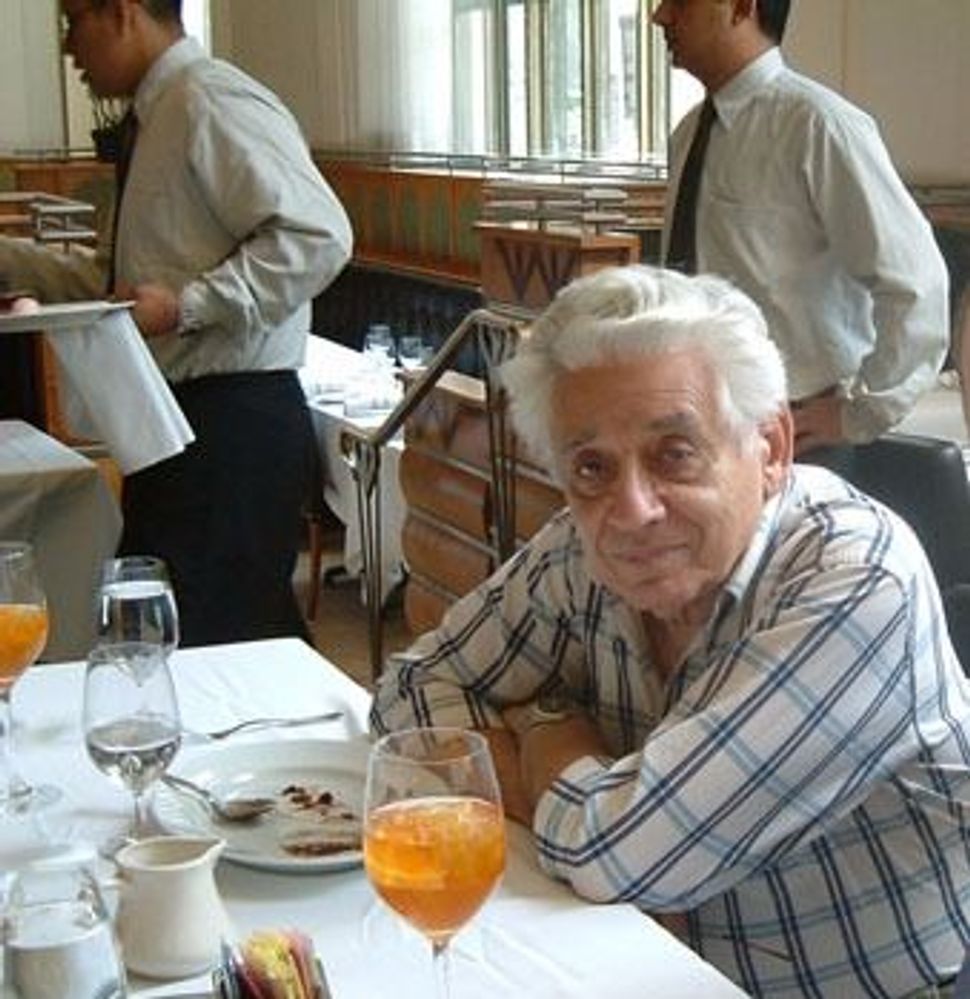 Klionsky, who died last month at 90, became the youngest artist to have his paintings exhibited in the renowned Tretiakov Gallery in Moscow.

His works have been exhibited around the world, including throughout Europe and in Israel, China, Japan, Australia and New Zealand.

Along with Meir, the late Israeli prime minister, and Wiesel, the late Nobel laureate, Klionsky painted portraits of musicians such as Dizzy Gillespie and B.B. King, and industry titans such as Dr. Armand Hammer, among many others.

Klionsky, a Russia native who was the son of a master printer, trained in Russia’s best art schools and began working as an artist in his early teens. His family escaped the Holocaust when his father convinced 200 people from their neighborhood to travel to Kazan in eastern Russia, away from the advancing Nazi army.

He later escaped in 1974 with his family from Russia, due to anti-Semitism and lack of artistic freedom, first to Rome and then to New York.

Klionsky is survived by his wife of 58 years, Irina; two daughters; four grandchildren; and a sister.