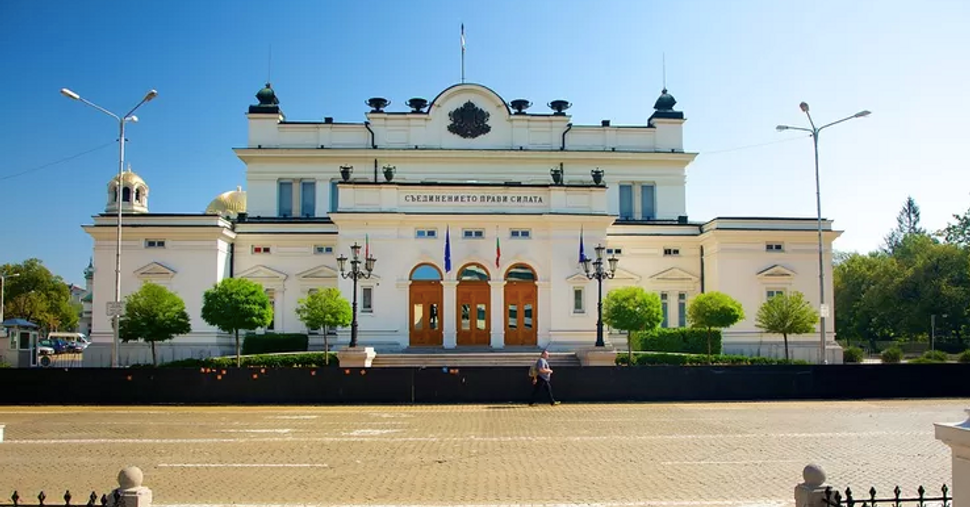 (JTA) — The Bulgarian government has adopted the international working definition of anti-Semitism and has appointed a national coordinator on combatting anti-Semitism.

Bulgaria’s Cabinet on Wednesday voted to adopt the International Holocaust Remembrance Alliance’s definition of anti-Semitism, which was adopted last year by the Berlin-based IHRA. The Cabinet also appointed Deputy Foreign Minister Georg Georgiev as national coordinator on combatting anti-Semitism to serve as a liaison to other countries and international organizations on dealing with the fight against anti-Semitism and hate speech, the Sofia Globe reported.

Bulgaria was admitted as an observer country to the IHRA in December 2012, and is taking steps to become accepted as a full member.

The definition of anti-Semitism, adopted by the alliance in May 2016, is: “Antisemitism is a certain perception of Jews, which may be expressed as hatred toward Jews. Rhetorical and physical manifestations of antisemitism are directed toward Jewish or non-Jewish individuals and/or their property, toward Jewish community institutions and religious facilities.”

The Shalom Organization of the Jews in Belgium welcomed the decision.