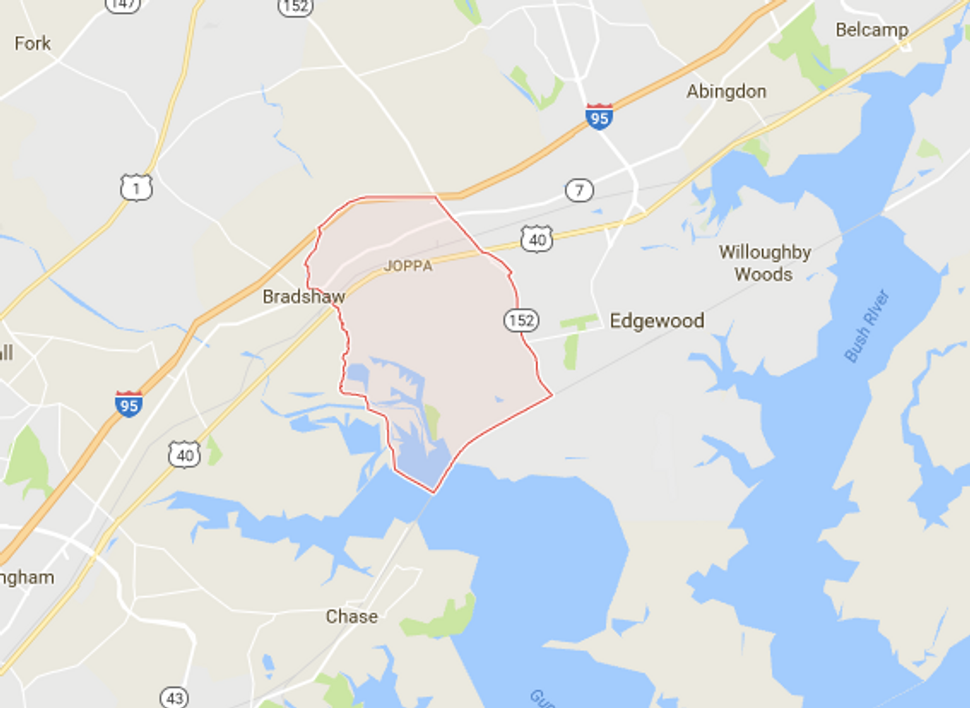 A Maryland town is enmeshed in controversy over a developer’s effort to build a retirement community for Muslims, The Washington Post reported Tuesday.

The controversy, which echoes fights in New York over the construction of Hasidic Jewish communities, pits some locals against a project that aimed to sell homes in a retirement community to members of the Ahmadiyya Muslim group.

The developer, Faheem Younus, told the Post that River Run, the planned development in Joppatowne, is open to everyone, and that it was only initially marketed to the Ahmadiyya to meet demands.

“There are many Jewish, Christian communities — we’re not reinventing the wheel here,” he said.

Meanwhile, locals have raised concerns about living alongside Muslims at town hall meetings. According to the Post, one questioner at a recent meeting asked a developer to define “jihad.”

The developer said he was battling misconceptions about the project.