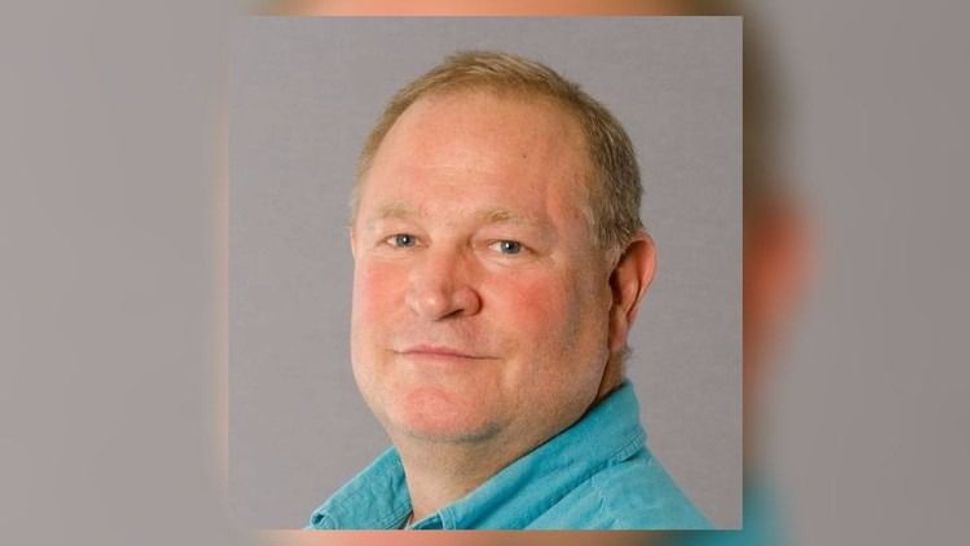 A Georgia city council candidate defended himself against allegations of anti-Semitism last week, saying that his tweets describing Zionists as “cockroaches” and calls for Jews to be removed from the White House do not make him racist.

Briggs, a 59-year-old engineer who is running for a city council post in a suburb of Atlanta, has been tweeting about Jews and Israel over the last year. The posts, which came to light in the lead up to Tuesday’s election, are critical of Israel’s government and its role in American politics, but also criticize Jews more broadly. Briggs once wrote: “zionists in Israel far worse than anything described in Mein Kampf. Get over it.”

“Get the Jews out of the White House and out of POTUS’ ear,” Briggs wrote in a tweet from September about Iran.

“At least the Nazis assimilated and contributed to US society,” Briggs also tweeted.

“Especially any comment about Jews as bugs or cockroaches is an indication, it’s classic anti-Zionist trope,” Wilker told the newspaper.