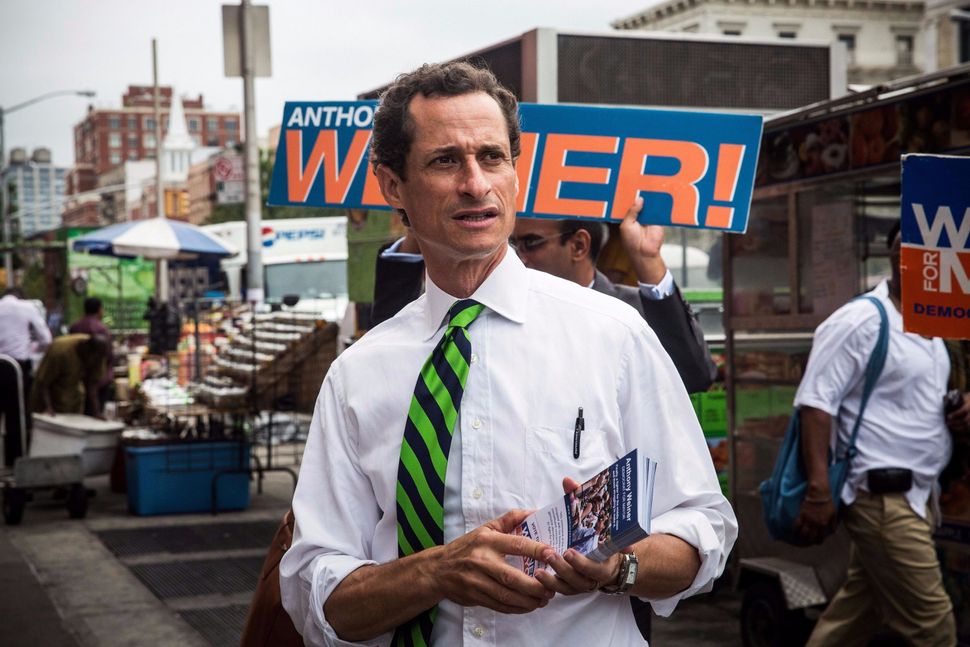 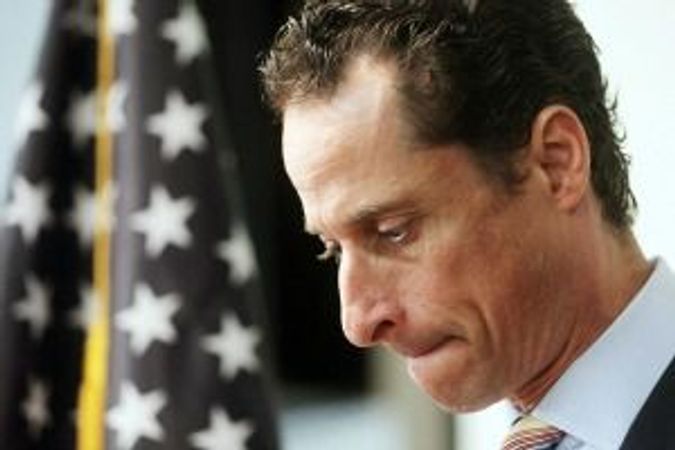 “With the assistance of this rabbi and other volunteers, FMC Devens provides services for the Sabbath as well as for Jewish holidays,” a spokesperson for the bureau said. “The current weekly Jewish program schedule includes Jewish study and a program with the rabbi on Wednesdays, Jewish prayer and study on Saturdays, and a Jewish Sabbath service on Fridays.”

The prison offers treatment programs for sex offenders, and it is likely Weiner will participate in these programs.

According to the Federal Bureau of Prisons, the facility works with a volunteer rabbi who is available for Jewish inmates, at their request.

The bureau did not provide the name of the rabbi visiting Devens.

According to the inmates’ handbook the prison also offers a “religious diet program” for inmates, including kosher food, if Weiner should be interested.