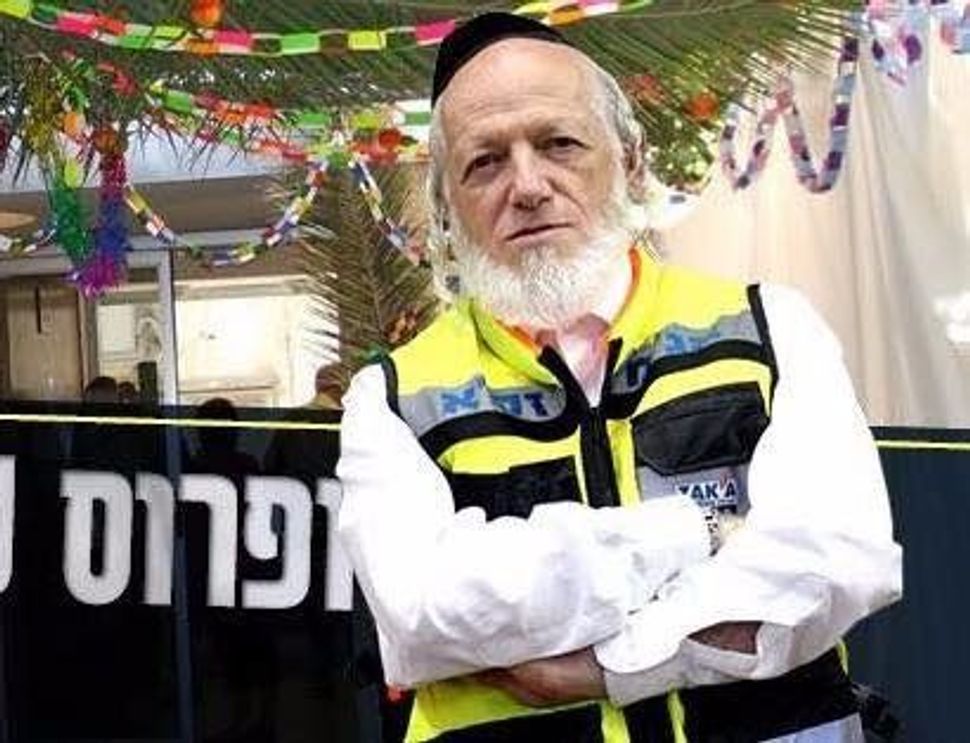 The chairman of an Israeli aid group was attacked by a lion while on safari in Africa, the Jewish Chronicle reported.

Yehuda Meshi-Zahav, the head of ZAKA, who was in South Africa to train search and rescue volunteers, was pounced on by a lioness as he walked next to her.

“It was absolutely terrifying, for the first time in my life I felt real fear, and the power of the lioness,” said Meshi-Zahav. “Out of instinct, I grabbed my kippa so that it wouldn’t fly off.”

Guides quickly moved the lion away from Meshi-Zahav, who escaped unscathed. He said that all he needed was a tetanus injection.

He reported that the attack brought to mind a biblical verse: “Do not be afraid o Israel, fear not, for are you not a lion’s cub.”

In September, ZAKA sent a team to Houston to help clean up in the wake of Hurricane Harvey.