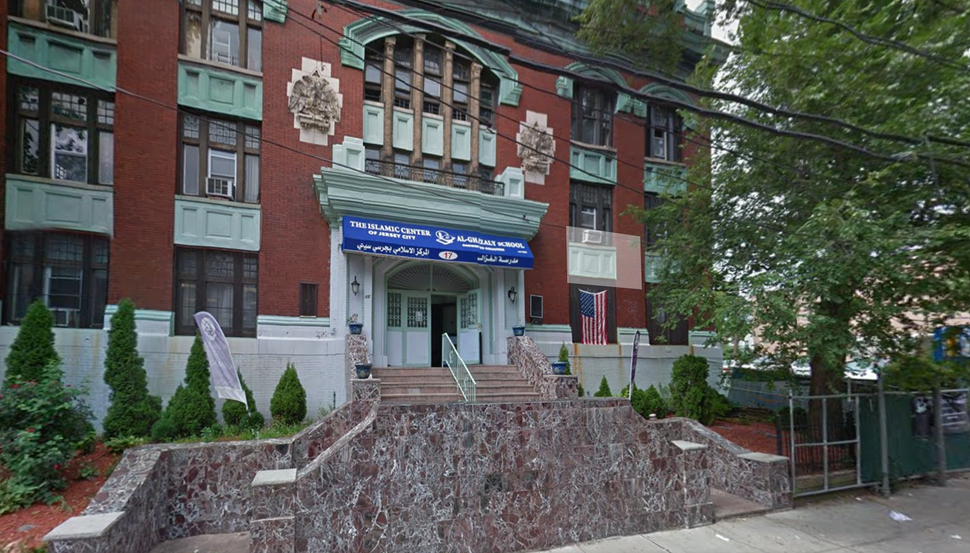 (JTA) — The imam of a New Jersey mosque will be sent for “retraining” after delivering anti-Semitic sermons.

Sheikh Aymen Elkasaby, imam of the Islamic Center of Jersey City, in a sermon earlier this month, called Jews “apes and pigs,” and urged his followers to: “Count them one by one, and kill them down to the very last one. Do not leave a single one on the face of the Earth.” A translated transcript of his sermon was published by the Middle East Media Research Institute, or MEMRI.

He also said of Jews: “They are the most cowardly of nations. They are the weakest of all peoples.”

The speech was a rallying cry for the Al-Aqsa Mosque located on the Temple Mount in Jerusalem. The imam said that the mosque remains “a humiliated prisoner under the oppression of the Jews,” and called on Allah to “bring Al-Aqsa back into the fold of Islam and the Muslims.”

The president of the Islamic Center of Jersey City, Ahmed Shedeed, told the Algemeiner that Elkasaby will meet with interfaith scholars who will “consult with and retrain him.” He compared the retraining to “rehab.”

In a sermon on November 24, also transcribed and translated by MEMRI, Elkasaby invoked a conspiracy theory that Israel planned the terrorist attack on the Al-Rawda mosque in Sinai which took place the same day in which more than 300 worshippers were killed.