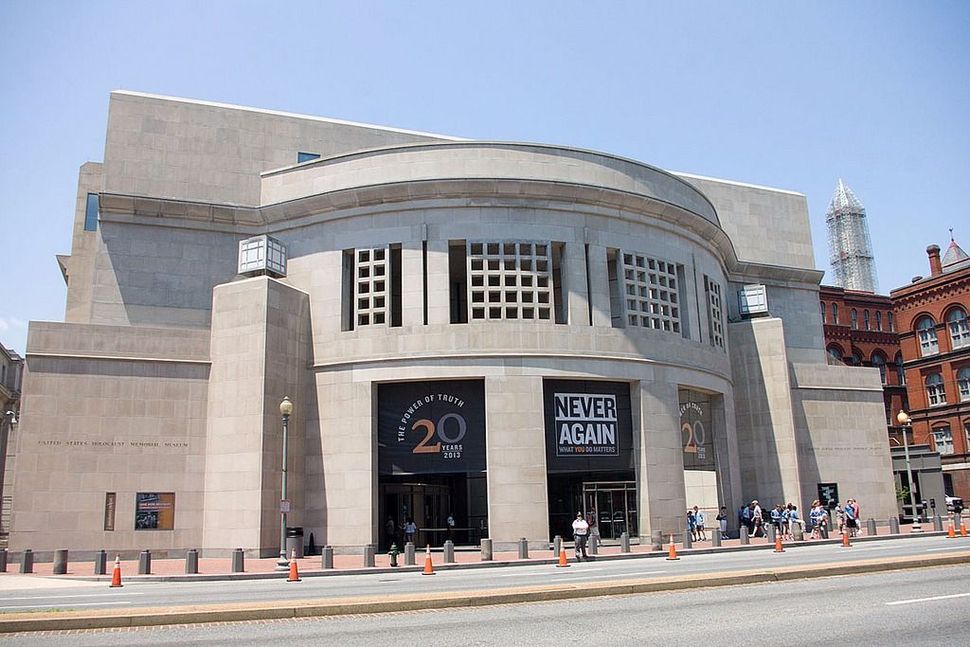 The U.S. Holocaust Memorial Museum released a wide-ranging study on how to mitigate the Syrian civil war on Tuesday, the New York Times reported

It was a second attempt for the museum, which released a preliminary version of the study online earlier this fall. That version immediately faced a political backlash, with policy experts and politicians excoriating it for its pessimism on the possibility of American intervention in the conflict.

Now the Museum is drawing controversy for being seen as having caved to political interests.

“The way they are rereleasing seems designed to placate interventionists at the expense of the credibility of the research; that’s a pity,” said Marc Lynch, director of the Institute for Middle East Studies at George Washington University. “My sense is that the reputational damage has been done.”

The original study, which conveyed uncertainty about how the U.S. might step into the Syrian conflict, was seen as “exonerating” the Obama administration, which is seen as having done little to stem the fighting in the war-torn country. Observers noted the tension between the museum’s mission — “never again” — and a key finding of the study: “there are no silver bullets.”