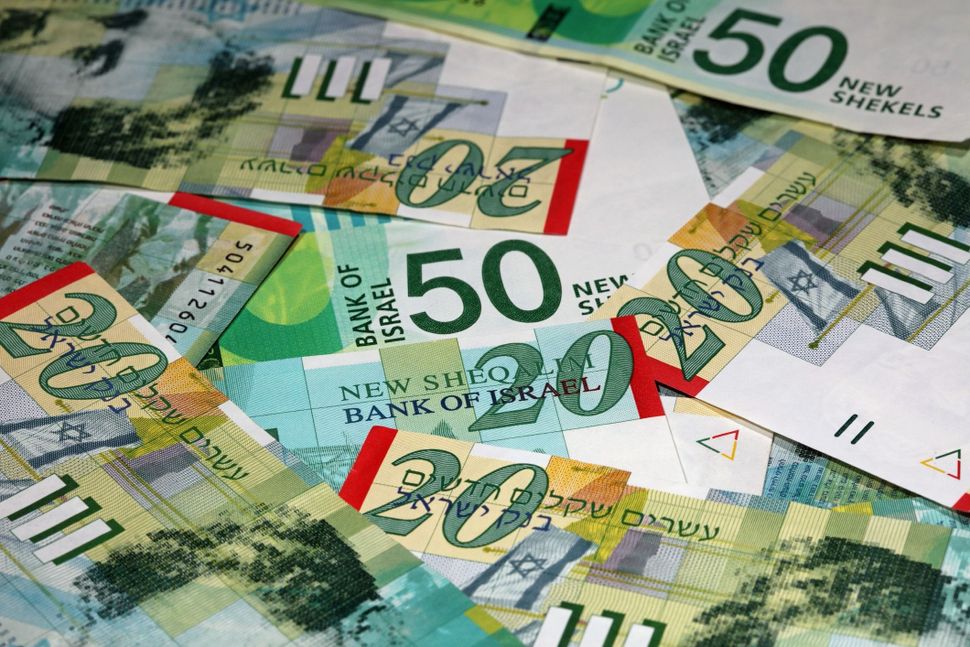 The French government has denied a report that it set up a secret division of its tax authority devoted to investigating French Jews with property in Israel.

The Israeli business newspaper Globes reported on Thursday that France’s Ministry of Finance had hired 20 Hebrew-speaking employees who are charged with poring over tax and property records of French citizens who immigrated to the Jewish state but did not properly declare their assets to the French authorities.

“The General Directorate of Public Finances denies in the most categorical way the unfounded affirmations published today in the Globes newspaper on the ‘creation within the French tax administration of a department specializing in French Jews,’” the government said in a press release on Friday. “There is no such structure in the French tax administration. French tax legislation prohibits any distinction made between people on the basis of their origins, place of residence or membership of a particular nation or religion.”

One international lawyer told Globes that the tax authority having more than one or two Hebrew speakers on staff would be “very, very irregular.”

Thousands of Jews have immigrated from France to Israel in recent years. Many of them were spurred to leave by the rise in anti-Semitism, but according to the Times of Israel, “there is evidence to suggest that some of these immigrants may have also been motivated by tax benefits.”

A 2008 Israeli law designed to inspire immigration waives tax payment or reporting requirements on immigrants for their first ten years in the country.

“The idea was to encourage aliyah to Israel of wealthy people by turning Israel into a tax haven,” Bar-Ilan University economist Avichai Snir told The Times of Israel in February. “The new law definitely gave a nudge and a wink to people who had dirty money and wanted to launder it.”