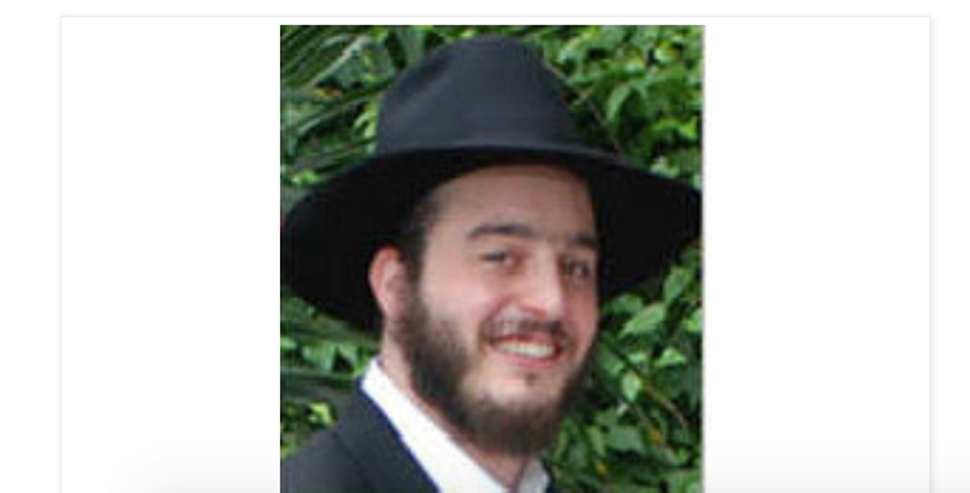 AMSTERDAM (JTA) — The umbrella group of Dutch Jewish communities began a probe of the actions of a local Chabad rabbi who is accused of molesting children in the United States.

The Organization of Jewish Communities in the Netherlands, or NIK, on Wednesday announced the initiation of the probe of Rabbi Mendel Levine, a man in his 30s from Brooklyn, New York who began serving the community of the eastern city of Nijmegen in 2009. The announcement followed an article in De Telegraaf daily recalling accusations against Levine from 2011.

That year, Meir Seewald, a campaigner from Crown Heights against people accused of molesting children within religious Jewish communities, published online his account of the alleged abuse he says he suffered in 2000 as a boy attending a summer camp belonging to the Chabad-run Gan Israel Camping Network, where Levine had worked as a counselor.

Seewald wrote he had approached Levine “about a cut I had in my private area,” adding that Levine “then touched me there inappropriately. As well he used to walk around the mikvah (ritual bath)with my bunkmates with an erection. Many people claimed it was not molestation, but I can tell you for a fact that in that moment it destroyed my life in many ways until this day.”

Contacted by reporters in the Netherlands, Levine declined to comment on the allegations, which according to the Telegraaf are beyond the statute of limitations both in the United States and in the Netherlands.