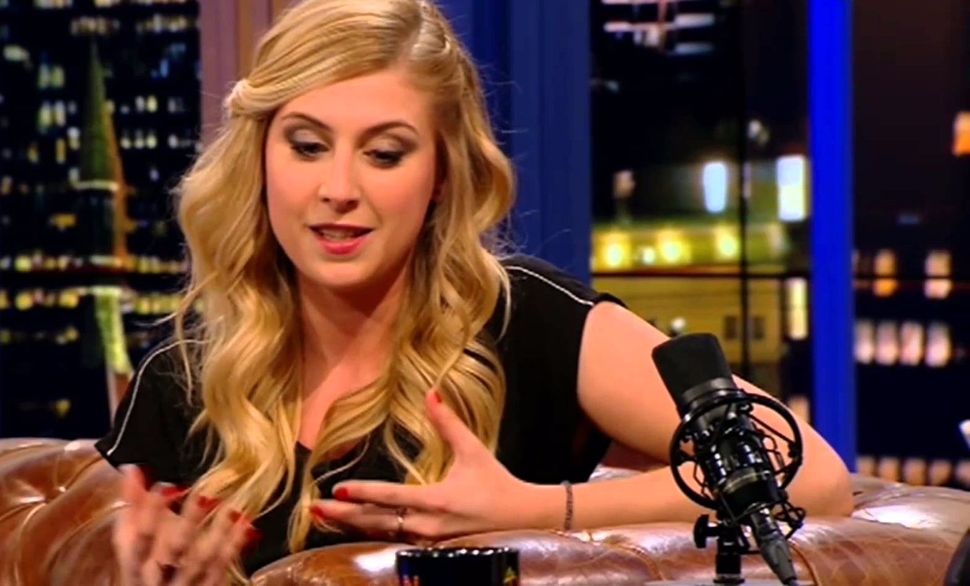 (JTA) — A public broadcaster in France is being criticized for airing a Belgian comedienne’s joke about the Holocaust.

France 2 aired the joke by Laura Laune, 31, on Friday in its 8 p.m. news journal. A winner of the 2017 season of the French counterpart of the America’s Got Talent show, she was seen saying on stage: “What do sneakers and Jews have in common? They’re more common in 39 than in 45.”

World War II, during which six million Jews were murdered in the Holocaust in Europe, began in 1939 and ended in 1945. The European shoe sizes of 39 and 45 translate to 8.5 and 11 in U.S. sizes, respectively. The flattering profile reportage on Laune noted her “boldness” and her popularity in the stand-up comedy scene in France.

Gilles-William Goldnadel, a well-known lawyer in France and a former member of the executive board of the CRIF umbrella of French Jewish communities, called the joke “horrific” on Twitter and accused France 2 and French media in general of pursuing a double standard on black humor that permits its application on Jews but not on women.

“Public broadcaster: They sell the boldness of a joke by a woman on the Holocaust while they kick out Tex for a joke about women.”

The comedian Tex, whose name is Jean-Christophe Le Texier, last month was fired from France 2 for telling a joke about domestic violence against women during an appearance in November in a show on the private channel C8. Warning the joke is about a “sensitive matter,” he said: “What do you tell a woman with two black eyes? Nothing, someone tried to explain things to her twice already.”