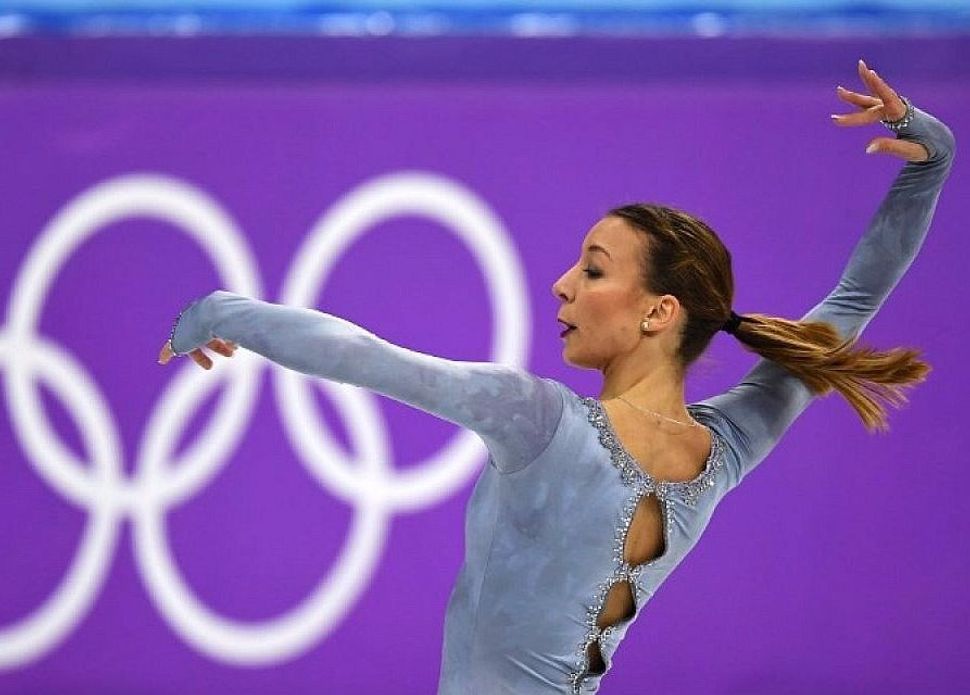 Nicole Schott, a German figure skater, was roundly criticized on Twitter for skating to a song from the score of the famous Holocaust movie “Schindler’s List,” the New York Daily News reported.

When you realize a German ice skater just performed to a song from Schindler’s List. pic.twitter.com/eIcM3TSHIW


The film depicts German-occupied Poland during World War II, and the efforts of factory own Oskar Schindler to save over 1,200 Jews from deportation to Nazi death camps. The music from the film, directed by Steven Spielberg, was composed by John Williams and won the Academy Award for best film score in 1994.