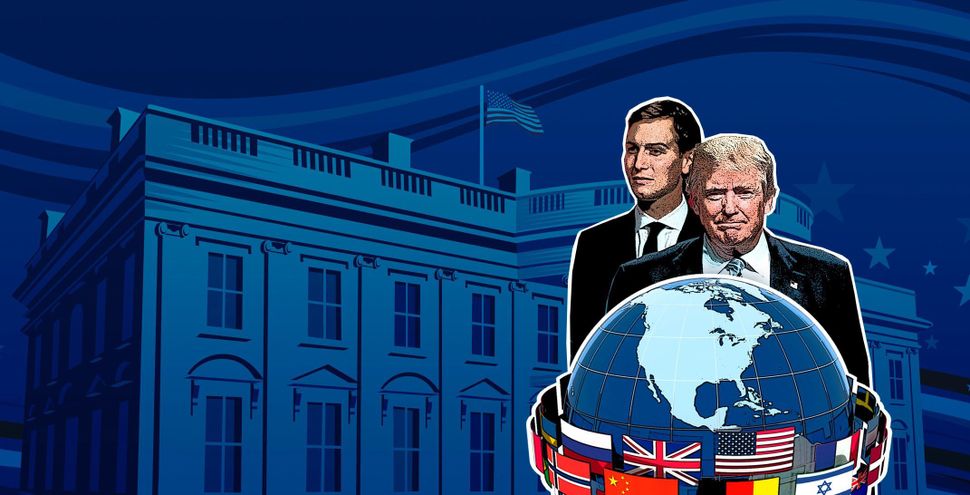 President Donald Trump said on Friday he will leave it to White House Chief of Staff John Kelly to settle a security clearance dispute involving son-in-law and top aide Jared Kushner, but left little doubt he wants the case settled in a way that allows Kushner to keep his job.

Problems with security clearance for White House aides surfaced this month in fallout over the abrupt resignation of White House staff secretary Rob Porter over allegations of domestic abuse against two former wives.

Kushner is one of dozens of aides operating under an interim clearance, not yet fully cleared due to complications in their backgrounds.

Kelly a week ago set Friday as the deadline for adjudicating the cases of Kushner and others in clearance limbo. A source familiar with the matter said earlier this week that the situation had caused tensions between Kushner and Kelly.

Trump, at a joint news conference with visiting Australian Prime Minister Malcolm Turnbull, said “General Kelly respects Jared a lot and General Kelly will make that call” on how to resolve the issue.

With Kelly seated nearby, Trump said: “I have no doubt he will make the right decision.”

White House officials have been trying to smooth over the dispute in a way that would allow Kushner to continue his work, the source familiar with the matter said.