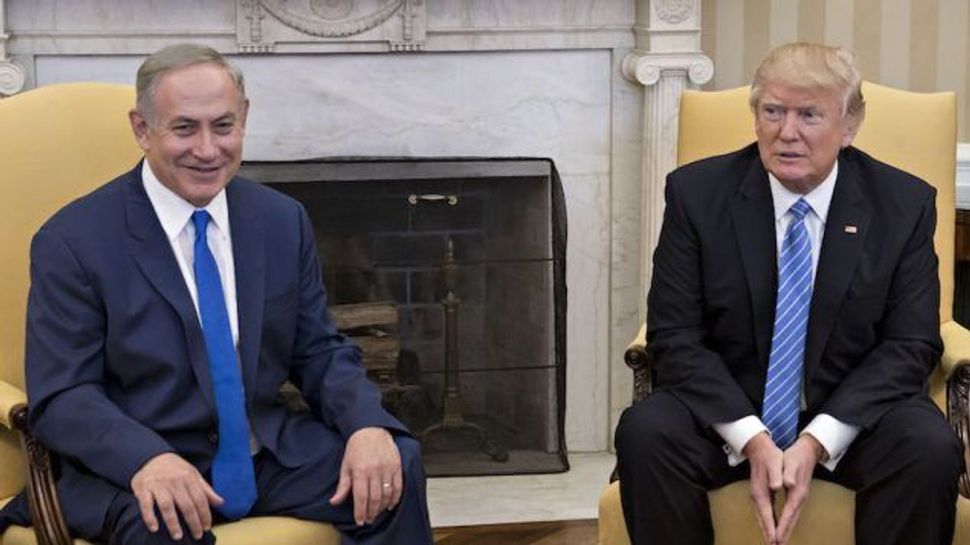 (JTA) — The Trump administration is finishing up its Middle East peace plan and intends to make it public soon, The New York Times reported.

According to the report published Sunday, the plan does not call for a two-state solution.

The White House must now figure out how to present the plan so that it is not immediately rejected by the Palestinians, the newspaper reported, citing three unnamed senior administration officials.

According to the report, the officials said the plan does not have a set of guiding principles. It gives the outlines of a peace plan and leaves the Israelis and the Palestinians to fill in the details. Also, they said, the plan also does not specifically call for a two-state solution as a goal nor for a “fair and just solution” for Palestinian refugees, though it will offer suggestions on both points.

The aides told The Times that the document proposes solutions to all the key disputes: borders, security, refugees and the status of Jerusalem.

The Palestinians have said they will not consider a U.S.-proposed peace plan due to their anger over Trump’s announcement recognizing Jerusalem as the capital of Israel.