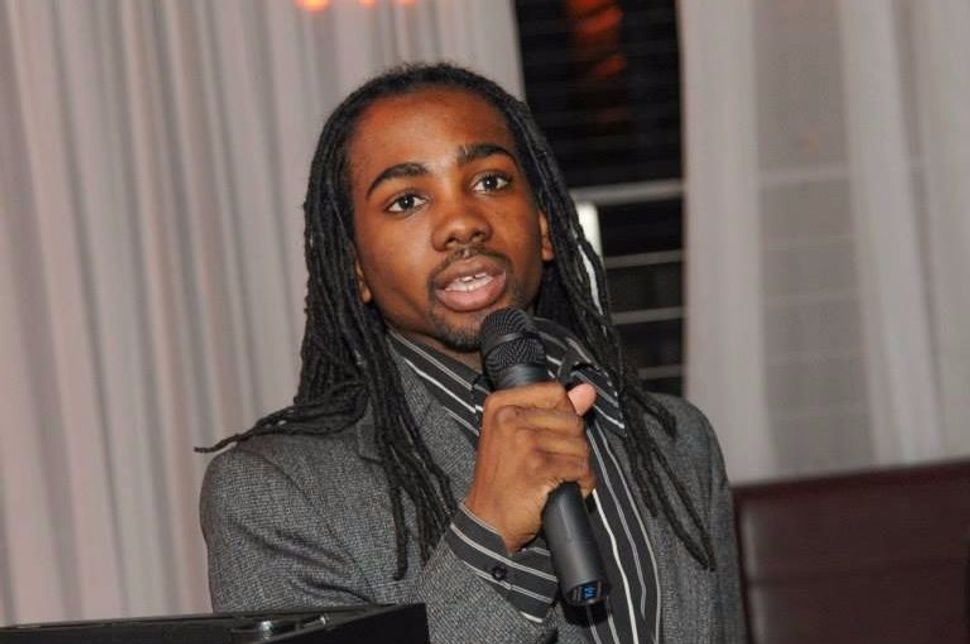 Trayon White, the Washington, D.C., council member who came under fire yesterday for posting that a recent winter storm was due to the “Rothschilds controlling the climate” was found to have made earlier anti-Semitic statements, the Washington Post reported.

The comments came during a meeting of many top D.C. officials, including Mayor Muriel Bowser.

“There’s this whole concept with the Rothschilds — control the World Bank, as we all know — infusing dollars into major cities,” said White, according to video footage that the city routinely releases after official meetings. “They really pretty much control the federal government, and now they have this concept called resilient cities in which they are using their money and influence into local cities.”

White then asked the director of the University of the District of Columbia if the Rothschilds or the Rockefellers had donated any money to the university. White’s remarks were not interrupted or corrected.

White apologized for his comments on Monday after initially saying he didn’t know they were anti-Semitic.