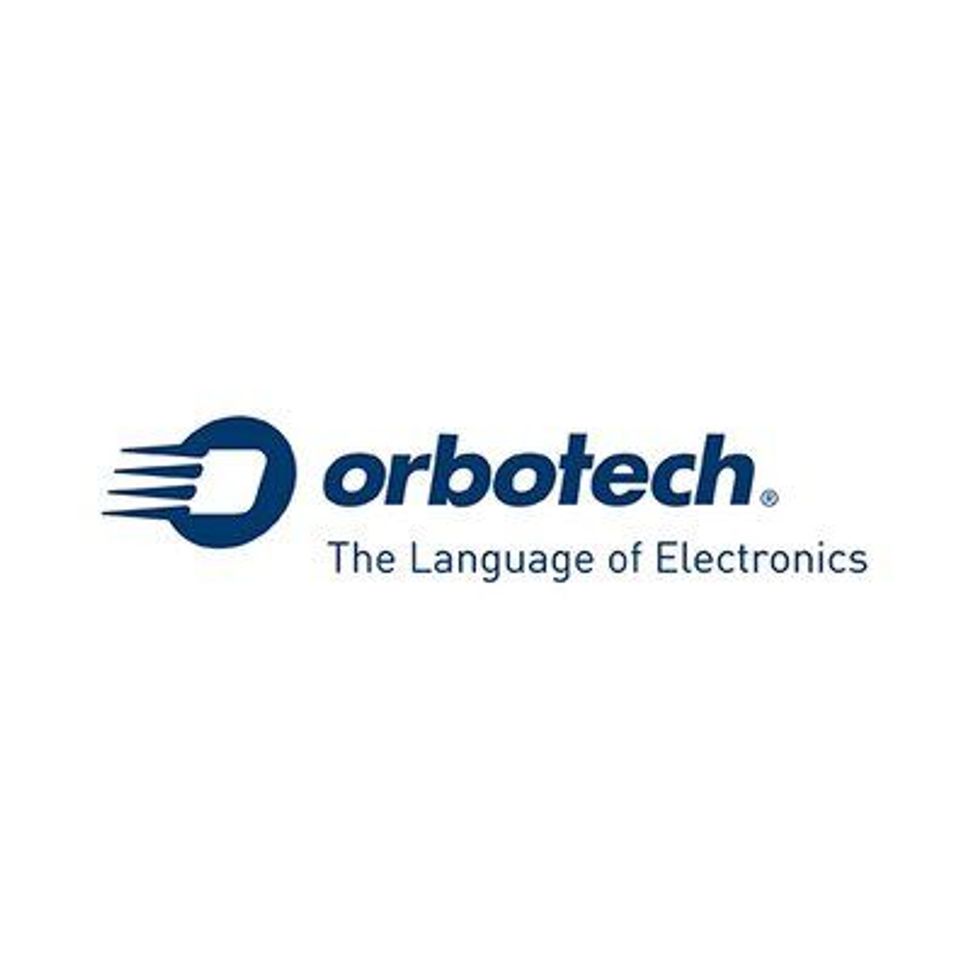 JERUSALEM (JTA) — A California-based company is acquiring the tech firm Orbotech for $3.4 billion in what is reported to be one of the largest buyouts of an Israeli company.

KLA-Tencor Corp., a manufacturer of semiconductor equipment, and Orbotech announced the deal on Monday.

Orbotech, based in the central Israel city of Yavne, develops technologies used in the manufacture of advanced electronic products such as flat panel displays, printed circuit boards and semiconductors. It will continue to operate under its name and remain based in Israel, its CEO, Asher Levy, said in a statement issued by the company.

The board of directors of each company approved the sale, which is scheduled to be completed by the end of 2018.