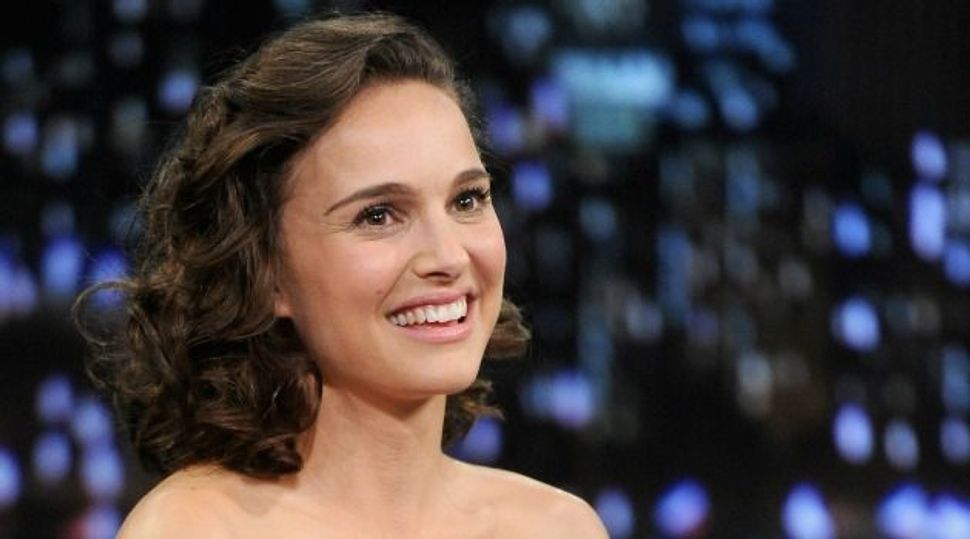 (JTA) — Natalie Portman will no longer get to choose where her $2 million Genesis Prize will be donated after saying she will not travel to Israel to receive the award.

Instead, the Genesis Prize Foundation will decide where the money goes.

Portman is refusing to travel to Israel to receive the prize because “[r]ecent events in Israel have been extremely distressing to her and she does not feel comfortable participating in any public events in Israel,” the foundation announced Thursday. It has canceled the award ceremony in June as a result.

The prize, known as the “Jewish Nobel,” has been awarded annually for five years.

Every winner has pledged to donate the award money, which was doubled this year to $2 million. Portman said she would be donating her award to women’s rights groups.

The Genesis Prize Foundation will still give the money to women’s rights groups. But Portman will no longer choose the recipients, according to a statement by Israeli philanthropist Morris Kahn, who supplied half of this year’s award.

“I cannot support the decision of canceling an appearance due to ‘recent events in Israel,’” Kahn said in the statement, which first appeared in The Jerusalem Post. “The prize money will be distributed by the Genesis Prize Foundation, not by Ms. Portman.”