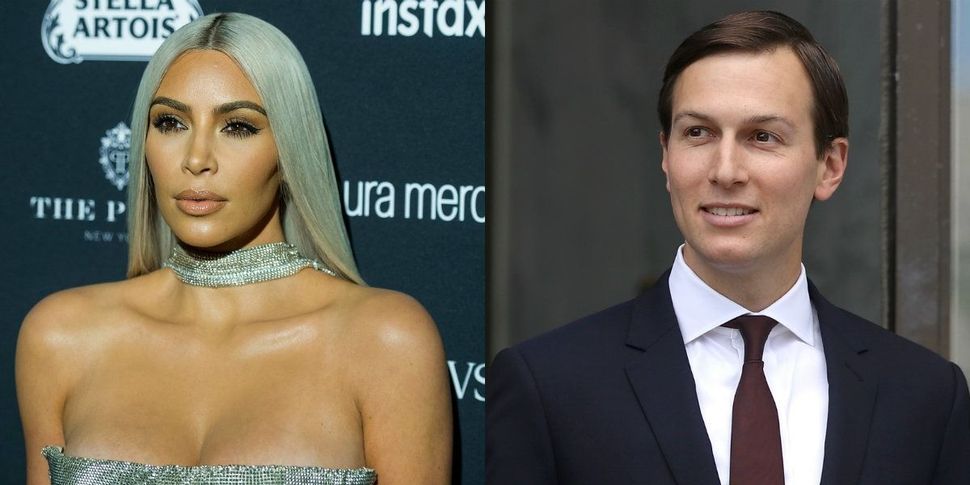 Kim Kardashian West has spoken several times over the past few months with White House senior advisor/son-in-law Jared Kushner about a possible presidential pardon for a great-grandmother serving a life sentence for money laundering and drug conspiracy, Mic reported Wednesday.

Alice Marie Johnson, a black woman from Mississippi who was sentenced in 1996 to life in prison without the possibility of parole for her role in a drug trafficking ring. It was Johnson’s first offense. West has publicly advocated for her and funded lawyers to advocate for her release.

Mic reported that Johnson’s case has been viewed by White House lawyers, and that conversations between Kushner and Kardashian West have “picked up in intensity over the last several days.” Johnson could likely only be freed from prison via a presidential pardon or commutation. Trump, who has promised to be tough on crime, has extended those powers only a few cases, such as with jailed kosher meat executive Sholom Rubashkin and former Dick Cheney aide Scooter Libby.