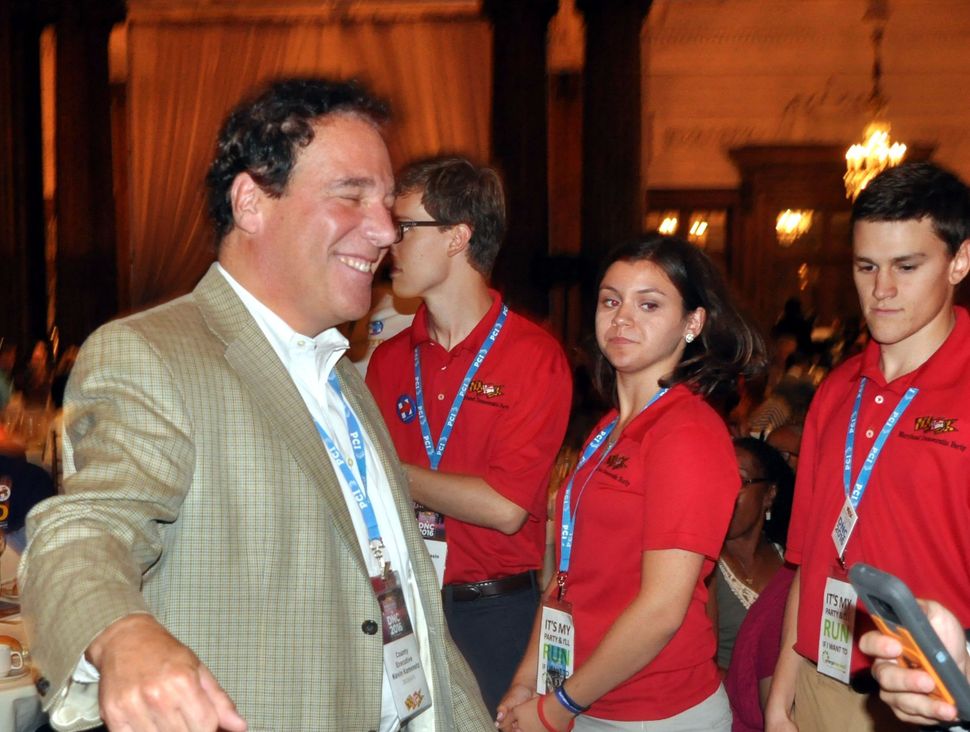 A top candidate running for governor of Maryland died Thursday morning at a local hospital after suffering a heart attack overnight, The Hill reported.

Baltimore County police said in a statement the 60-year-old was transported to the University of Maryland St. Joseph Medical Center after complaining of feeling ill. Doctors pronounced him dead at 3:22 a.m.

Kamenetz had participated in a forum at Bowie State on Wednesday, hours before he suffered the heart attack. The Democratic gubernatorial primary is June 26.