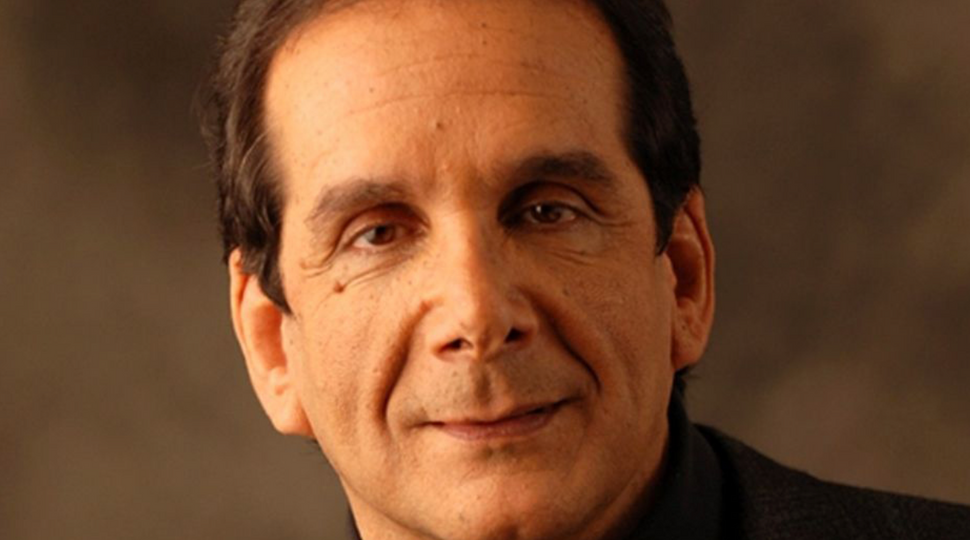 (JTA) — Charles Krauthammer, a fierce defender of Israel and one of the most widely read conservative columnists of his generation, has died.

He was 68. The Pulitizer Prize-winner wrote earlier this month that he had an aggressive form of cancer and had weeks to live. The letter appeared on the websites of both of his employers, Fox News Channel and The Washington Post.

Krauthammer was outspoken for decades in his support of Israel, and was a lacerating critic of the Obama administration. His rejection of the 2015 Iran nuclear deal was influential in galvanizing Jewish organizational opposition to the deal. He regularly made himself available for Jewish events.

Krauthammer also was among a small but unyielding core of conservatives who opposed Donald Trump, even as he closed in on the Republican presidential nomination in 2016 and then the presidency. Krauthammer denounced Trump’s unfiltered rhetoric, which he called “vainglorious.” (Trump called Krauthammer an “overrated clown.”)

Krauthammer, a New York native who was raised in Montreal, was a first-year medical student at Harvard when a diving accident put him in a wheelchair for life. He became a psychiatrist and first emerged in the political sphere as a speechwriter for Vice President Walter Mondale during the Carter administration. Like many hawkish Jewish Democrats, he was soon attracted to the hard-line Cold War postures of President Ronald Reagan.

He won the Pulitzer Prize for Commentary for his Washington Post columns in 1987, and the National Magazine Award for his work at The New Republic in 1984.

He opposed the Oslo accords, primarily distrusting the renunciation of terrorism by the late Palestinian leader Yasser Arafat — a view that seemed vindicated when Arafat embraced the second intifada. Krauthammer also was an outspoken advocate of the Iraq War, scrambling to defend his advocacy when the war went south.