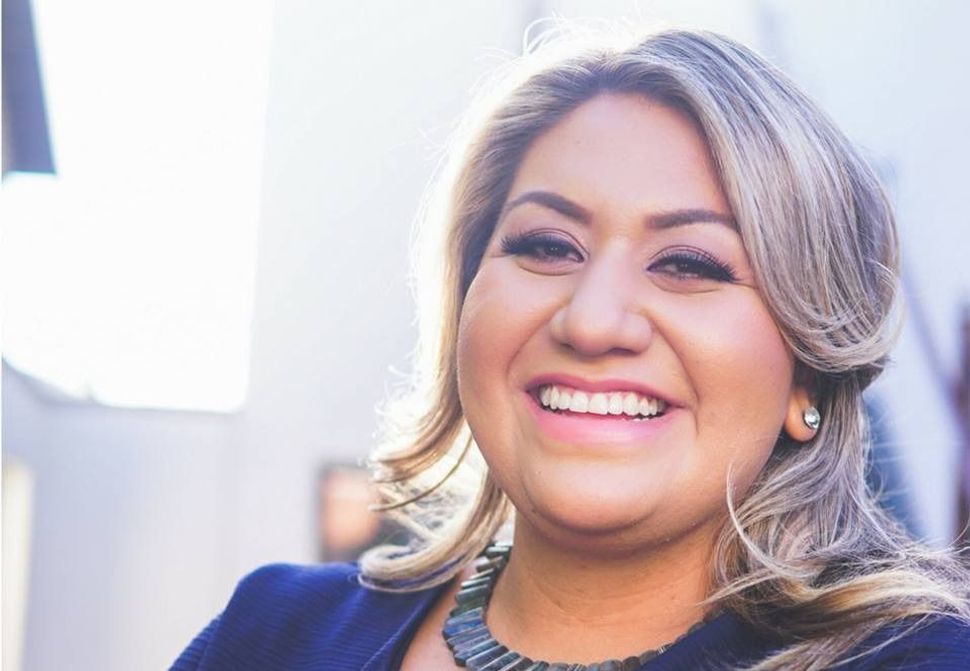 (JTA) — Less than one day after Alma Hernandez began a Jewish fundraiser for migrants on the southern border, she had an SUV full of food, diapers and hygienic products ready to donate.

Hernandez loaded the vehicle with goods bought with donations on Wednesday afternoon. The following day she would drive them all down to a migrant shelter in Nogales, Mexico, on behalf of Tucson Jews for Justice, a progressive activist group she co-founded in March.

Hernandez, 25, is not the only Jew trying to help families crossing the border. But for her, the work is personal. Hernandez’s mother is from Nogales, a city adjacent to the border that serves as a gateway into the United States. When she talks about undocumented immigrants, in some cases she’s talking about her own relatives.

“I have family members who are here undocumented or as Dreamers, so any time I see things going on, it affects me and it hurts,” she told JTA, using an acronym that refers to undocumented immigrants who entered the country as minors. “As the Jewish community and as Jews, we should be the first ones saying anything.”

Despite her young age, Hernandez has gone through an eventful personal and professional journey to becoming a Jewish Latina activist who places both of those identities at the center of her work. Now she’s trying to break another barrier — running for state representative in a district representing part of Tucson, the Arizona city 60 miles from the Mexican border. If she wins, she will be the first Hispanic Jewish woman to hold elected office in the state, if not the country.