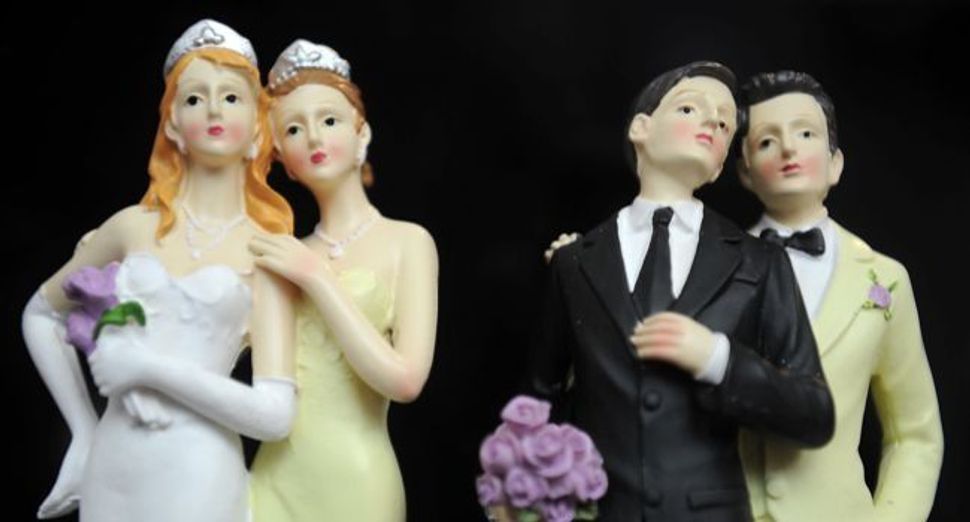 JERUSALEM (JTA) — A Knesset committee amended legislation on surrogacy to make single women eligible for the procedure but not same-sex couples.

The surrogacy bill will now go to the Knesset for its second and third reading before becoming law.

Currently, only couples who are married and heterosexual have the right to hire a surrogate in Israel.

The bill also allows a family to have five children by surrogacy instead of the two allowed before, and that a surrogate may only be allowed to give birth five times including her own children and only up to age 39.

Knesset Labor, Welfare and Health committee member Itzik Shmuli of the Zionist Union, who is gay, attempted to sway his fellow committee members on extending the legislation to same-sex couples.

“I want to be a father and I cannot be a father. To do this, I have to go to a foreign country, pay $140,000 and hope it’s all right. My life is full, but there is always a part missing that accompanies me everywhere,” Shmuli said. “We are good enough to serve the country, but not to be parents. It’s an insult I cannot describe. It is a situation that is simply discriminatory, painful, and full of insults and dishonesty. This is wrong.”

A draft bill currently is circulating in the Knesset that would allow same-sex couples to adopt in Israel.