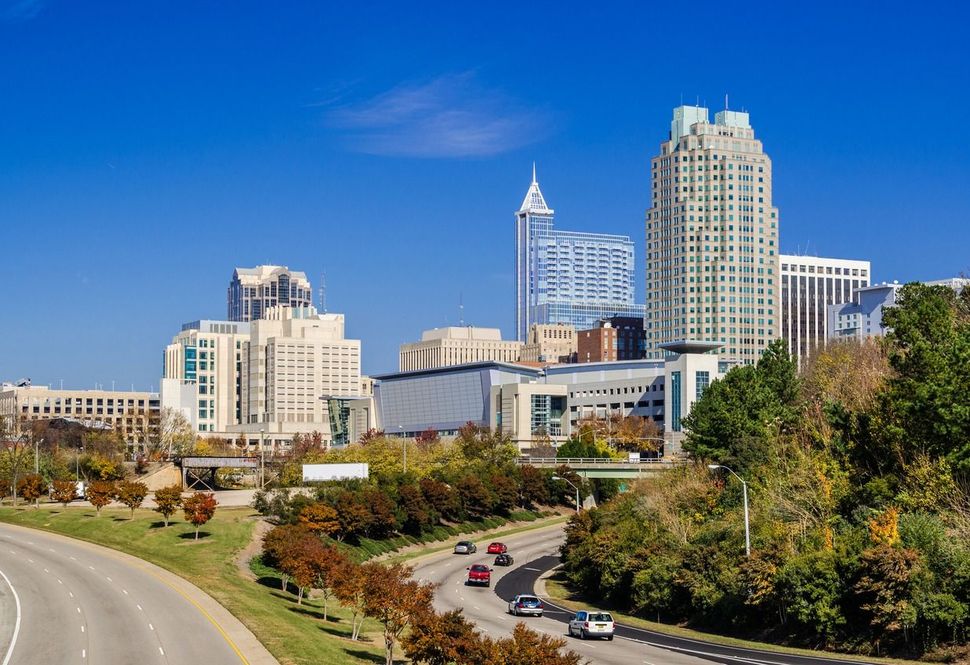 Police and the FBI are investigating after several members of a synagogue in Raleigh, North Carolina, received threatening letters over the weekend, The News & Observer reported Monday.

Members of Temple Beth Or’s board received a copy of the same letter that contained “threatening language” on Saturday, Robert Gleiberman, executive director of the synagogue, told The News & Observer.

Gleiberman did not specify what the letters said, but according to local station WRAL, he said it involved a “specific threat” and “hateful rhetoric.”

The Raleigh Police Department is investigating with help from the FBI.

Each letter was addressed to the respective member’s home, and there was no return address. Temple Beth Or canceled religious school the next day.

Otherwise, the synagogue’s program is proceeding as normal, Gleiberman said.

“It’s always disturbing when something like that happens,” he said. “If the authorities let us know there’s anything more to it we’ll take the appropriate action, but right now we’re just moving on.”