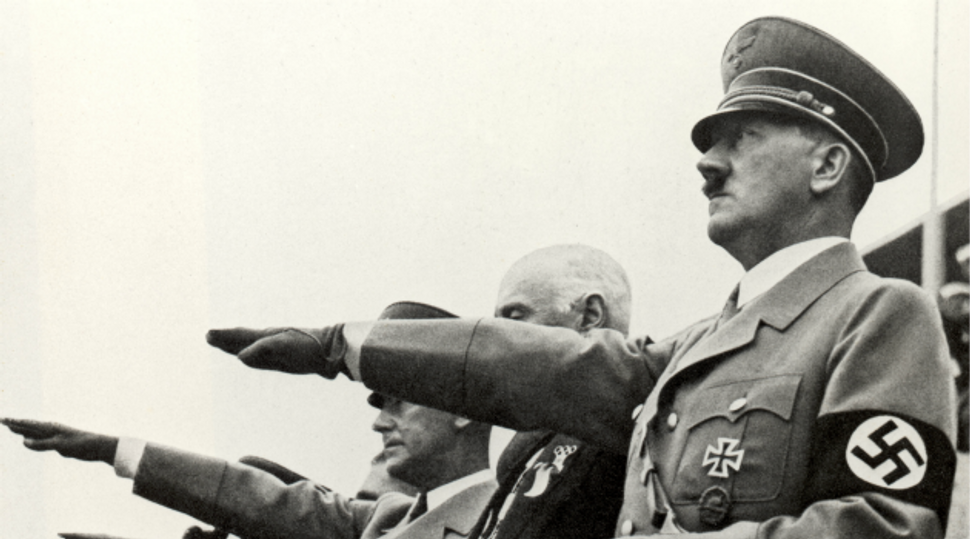 Some of Adolf Hitler’s last surviving relatives have been living a quiet, normal existence on Long Island — and are not in favor of the president, according to the New York Post.

Germany’s Bild newspaper recently paid a visit to Hitler’s great-nephews: Alexander, Louis and Brian Stuart-Houston. They’re the sons of his nephew, William Patrick Hitler, who was born in the United Kingdom to his half-brother, Alois Hitler Jr. Reportedly the only living descendants on the German dictator’s paternal side, the three men have settled in the New York suburbs, where American flags are propped in their yards.

The New Yorker reported that in 1929, “Willy” Hitler went to Germany to visit father — who left the family when Willy was a child — where he attended a Nuremberg rally. When he returned to the U.K., he spoke to the press as Hitler’s “English nephew,” which enraged the dictator.

Nevertheless, Willy continued speaking about his family after he moved to New York. He also joined the U.S. Navy and fought in World War II. Later he moved with his wife to Patchogue, on Long Island, and changed the family’s name: first to Hiller, then Stuart-Houston, according to Bild.

Willy died in 1987 at the age of 76. For years his sons have refused to speak to the media, but Alexander, who is in his 60s, recently gave in to share with Bild his opinions on politics. Despite being a Republican, he said he is not a fan of President Trump.

“The last person I would say I admire is Donald Trump,” he told the newspaper. “He is definitely not one of my favorites.”

He continued: “It’s the way he does it that annoys me. And I just don’t like liars.”