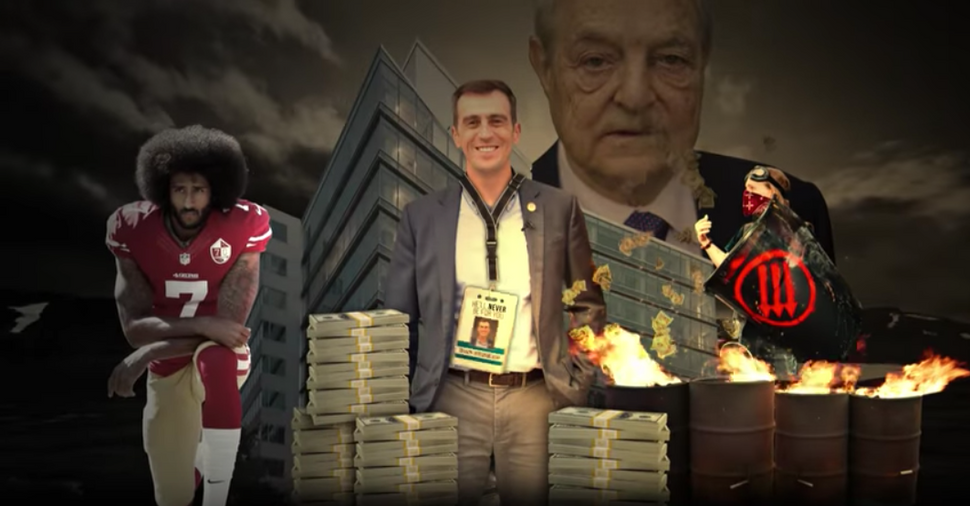 A Republican attack ad in a congressional race in Minnesota accused the Democratic candidate of being “owned” by Jewish billionaire financier George Soros, leading some to accuse the GOP of anti-Semitism.

The ad, titled “Owns,” states that Dan Feehan is “owned” by Soros, who was also accused of “funding left wing protests.” 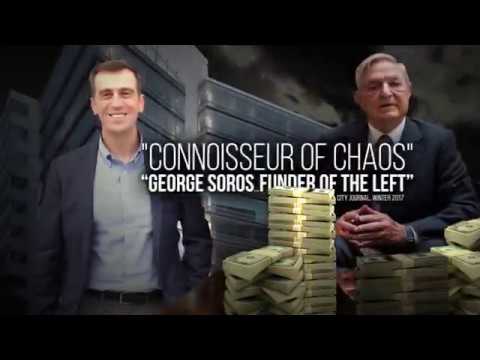 “Feehan’s employed by a Soros-funded liberal outfit in D.C.,” the ad states. Indeed, Soros, a longtime supporter of liberal causes, has donated to the Center for a New American Security think tank, where Feehan works as a Adjunct Senior Fellow. Feehan, a U.S. Army veteran, served as a Principal Deputy Assistant Secretary of Defense in the Obama administration.

Still, the juxtaposition of a Jewish financier “owning” a candidate led some to conclude that the ad was anti-Semitic.

“GOP Ad Channels Anti-Semitism to Portray George Soros as Puppetmaster,” The Daily Beast wrote in its headline covering the story.

“This new @NRCC ad touts one of the most disgusting anti-Semitic libels: Jews are the puppet-masters that convince people of color to rise up against their white superiors,” social justice organizer Max Berger wrote on Twitter.

The Republican Jewish Coalition did not respond to a request for comment; this story will be updated if they respond (full disclosure: I interned for the RJC for a college semester).

Soros has long been the target of right-wing conspiracy theories, many of which have relied on anti-Semitic tropes.

President Trump accused people protesting then-Supreme Court nominee Brett Kavanaugh of being “paid for by Soros and others.” (One of the women who accosted Sen. Jeff Flake in an elevator about the nomination works for a not-for-profit supported by Soros’s son Alex.)

Trump notoriously used images of Soros and other Jewish financial figures in his final campaign ad during the 2016 election, which described a malevolent “global power structure” harming ordinary Americans.

“Whether intentional or not, the images and rhetoric in this ad touch on subjects that anti-Semites have used for ages,” Anti-Defamation League CEO Jonathan Greenblatt said at the time.

This is not the first time the race in the largely-rural 1st District of Minnesota has had to deal with anti-Semitism: Feehan’s opponent, Jim Hagedorn, once wrote on his blog that former Sen. Joe Lieberman supported the Iraq War because Lieberman is Jewish.