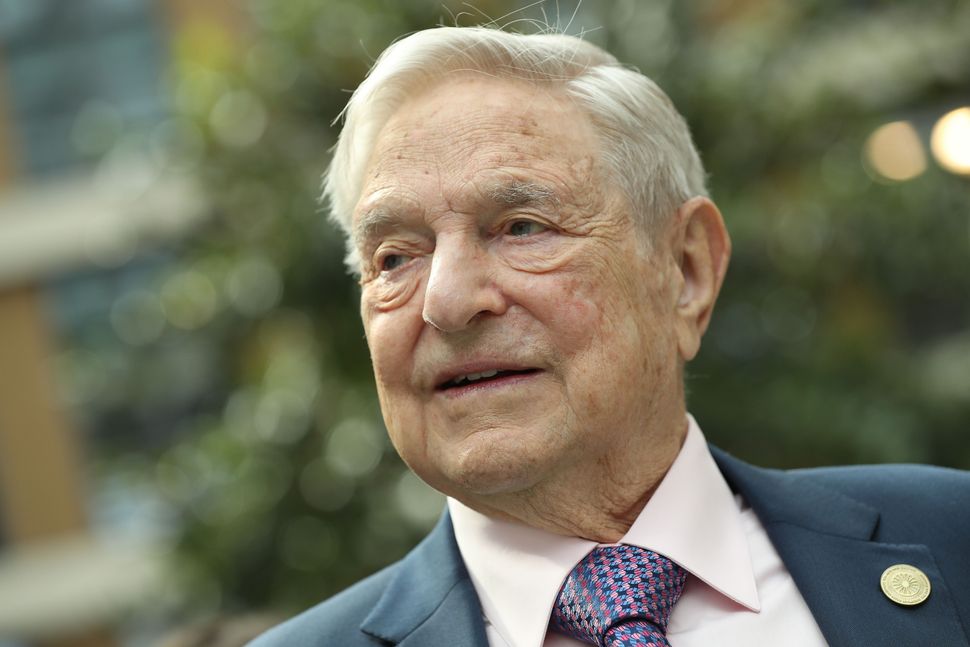 The university founded and funded by Jewish billionaire George Soros is being forced out of Hungary by the far-right government, Forbes reported. It will move its programs to Vienna.

Central European University was founded after the collapse of the Soviet Union to promote principles of democracy and free society. It is being kicked off of its Budapest campus after a two-year struggle with Prime Minister Viktor Orban, whose government has become more controlling and intolerant of political opposition.

Thousands marched in support of the university, The New York Times reported, and for the past week, hundreds of people gathered at Kossuth Square, where the Parliament building sits. Many held signs, with reading the likes of, “Even Voldemort didn’t kick Hogwarts out.”

Central European University has 1,435 students from 118 countries and is considered one of the top schools in the area, according to the Times. It’s U.S.-accredited degree programs will resume in the fall in Vienna.

Soros has long been the subject of several right-wing conspiracy theories, many of uphold anti-Semitic tropes. He has given billions to liberal endeavors and pledged to fund a program that helps people find asylum from civil war, poverty or political oppression.