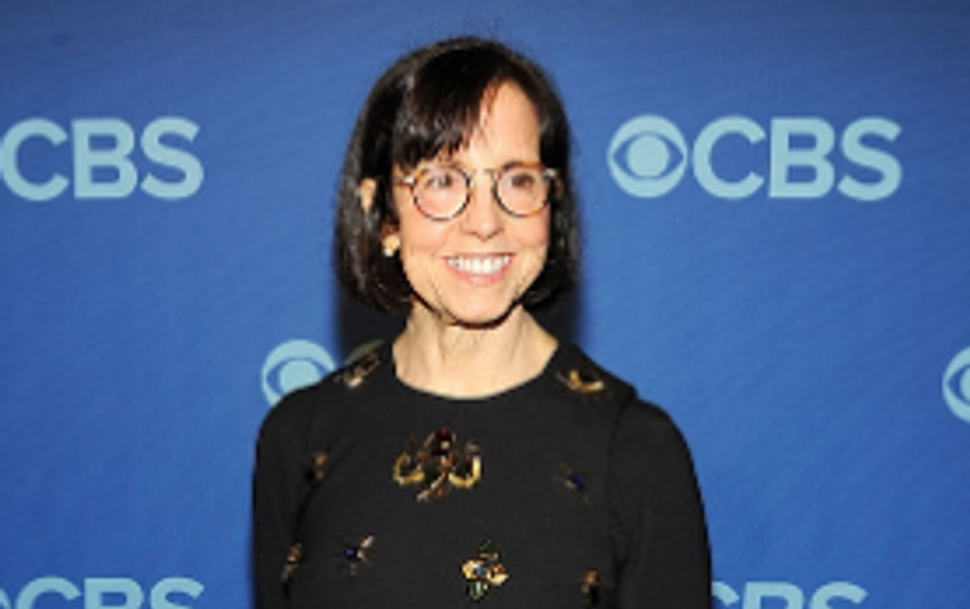 Susan Zirinsky is about to become the first woman to run CBS News, CNN reported.

Interim CBS CEO Joe Ianniello announced Sunday that CBS News president David Rhodes will step down in March. Zirinsky, a 46-year veteran of CBS News and the top producer of the “48 Hours” newsmagazine, will take his place.

Ianniello thanked Rhodes, who will stay on as an adviser, and called Zirinsky, known as “Z” within the news division, a “widely respected and trusted colleague.”

Zirinsky is a well-known figure within the news station, where she’s been since 1972. She’s covered major stories such as Watergate, the Tiananmen Square uprising and royal weddings and also inspired Holly Hunter’s character Jane Craig in ‘Broadcast News,’ the 1987 satirical film.

In addition to being named president, Zirinsky will also have the title of senior executive producer.

“This may be a new role, but the mission is the same: deliver quality, in-depth journalism and engaging storytelling,” she said in a statement. “CBS News has an incredible legacy to build on. The public’s interest today for news and information is intense, and CBS News is uniquely positioned to expand its reach.”