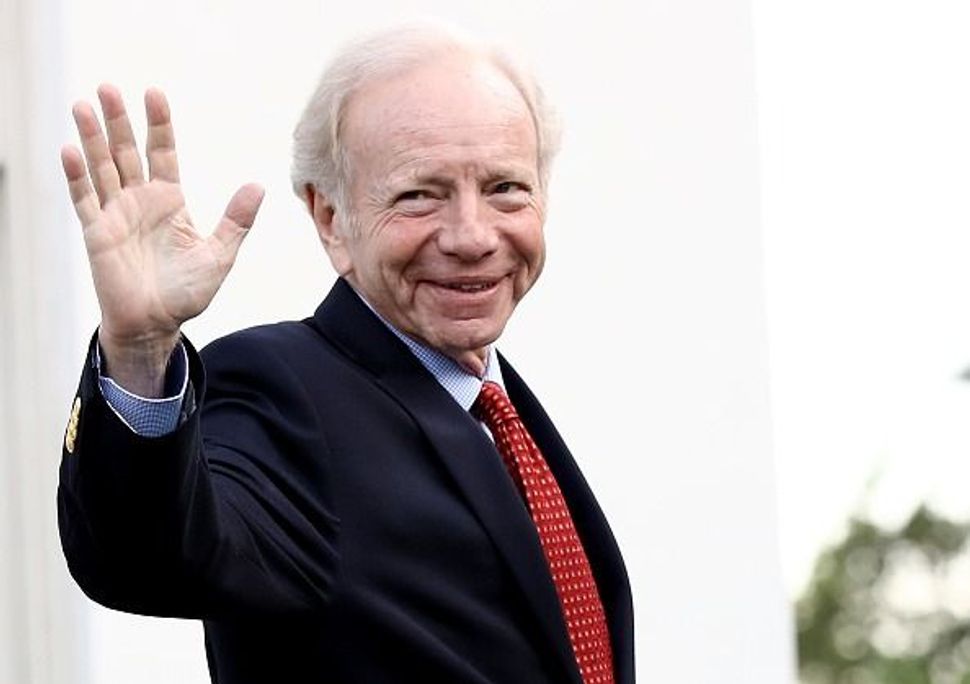 (JTA) — Former Sen. Joe Lieberman, a Democrat turned Independent who ran for vice president in 2000, said during a radio interview that the Democratic Party is not anti-Jewish, but individual members have problems with Jews.

“The Democratic Party is not an anti-Jewish party, but there are some people in the party now, including in Congress as we’ve seen from Congresswoman Omar…who are saying explicitly anti-Semitic things,” Lieberman, who is Jewish, told radio host John Catsimatidis on AM 970 in New York on Sunday, The Hill first reported.

Lieberman was referring to anti-Semitic remarks made in recent weeks by Minnesota Rep. Ilhan Omar charging dual loyalty to Israel and that the Jewish community buys support for Israel in Congress.