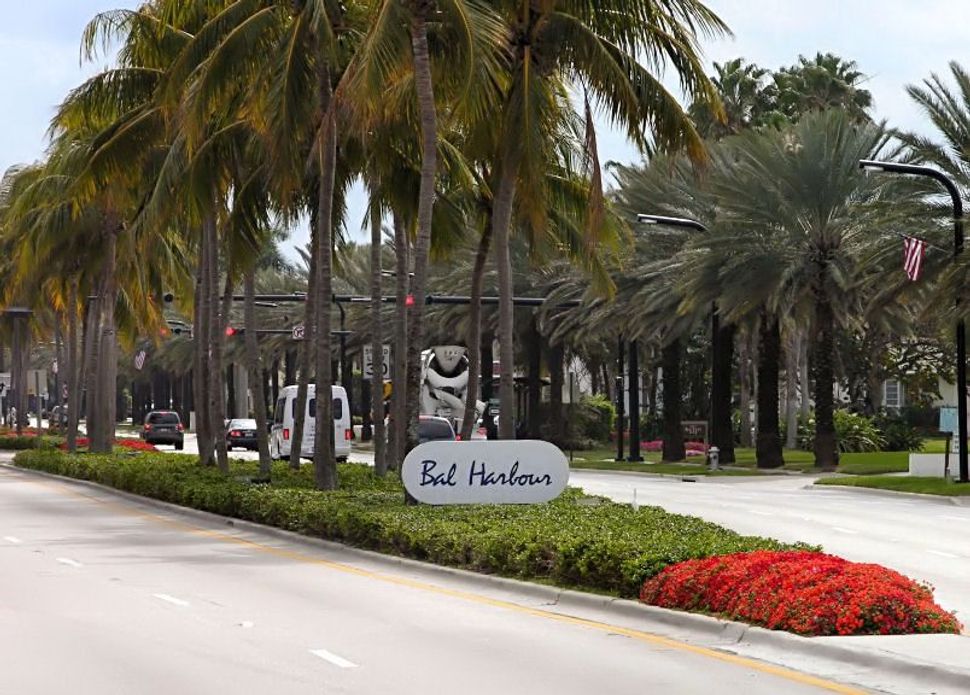 (JTA) — A Florida synagogue received a package containing anti-Semitic and threatening objects, a day after a man was shot in front of another synagogue in the state.

The Young Israel of Bal Harbour on Monday morning received the package, delivered by the United States Postal Service. It contained a DVD, a photo of someone pointing a gun and pages filled with anti-Semitic writing, colive.com reported.

“It must be known that the Jewish community will NOT cower in fear. We stand strong, united, and proud. Thank you Surfside & Bal Harbour PDs for your response,” he said.

It comes a day after a 69-year-old man was shot several times in the leg by a gunman as he stood outside of the Young Israel of Greater Miami synagogue waiting for daily prayers to begin. The two synagogues are located about 15 miles apart.

I can confirm that Young Israel of Bal Harbour received a suspicious package this a.m. w/threats & anti-Semitic rhetoric. It must be known that the Jewish community will NOT cower in fear. We stand strong, united, and proud. Thank you Surfside & Bal Harbour PDs for your response. pic.twitter.com/1kxmmECUkr