France Promised Not To Harm Palestinian Terrorists Who Killed Jews 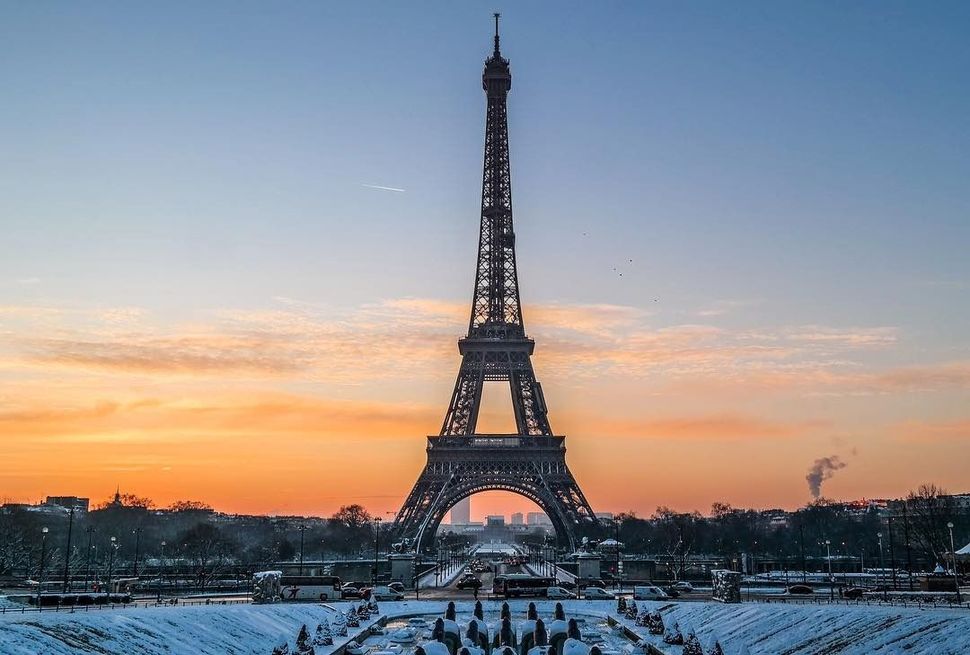 (JTA) — France agreed not to target Palestinian terrorists who killed French Jews in Paris in 1982 if they refrain from carrying out further attacks on French soil, a former top spy revealed.

Yves Bonnet, who headed the now-defunct DST service in the 1980s, said this in January to a judge investigating the 1982 attack in which six people were murdered and 22 injured at a kosher restaurant on Rosiers Street in Paris, Le Parisien reported Thursday.

The suspects in the attack on the Jo Goldberg deli are wanted for questioning as per a 2015 French arrest warrant. One of the suspects lives in Jordan, another near Ramallah in the West Bank and a third in Norway, according to the CRIF umbrella group of French Jewish communities.

None of the relevant governments have agreed to extradite the suspects, whom French investigators believe belonged to the Abu Nidal terrorist group affiliated with Fatah.

“We entered a sort of verbal deal which tells them: I want no more attacks on French soil, but I will allow you to come to France and guarantee nothing will happen to you.”

French authorities allowed two of the alleged perpetrators to visit their brothers in arms in French prisons after the 1982 attack, in which the terrorists threw grenades into the packed restaurant, which became the scene of the bloodiest anti-Semitic attack in France since World War II.

France Promised Not To Harm Palestinian Terrorists Who Killed Jews