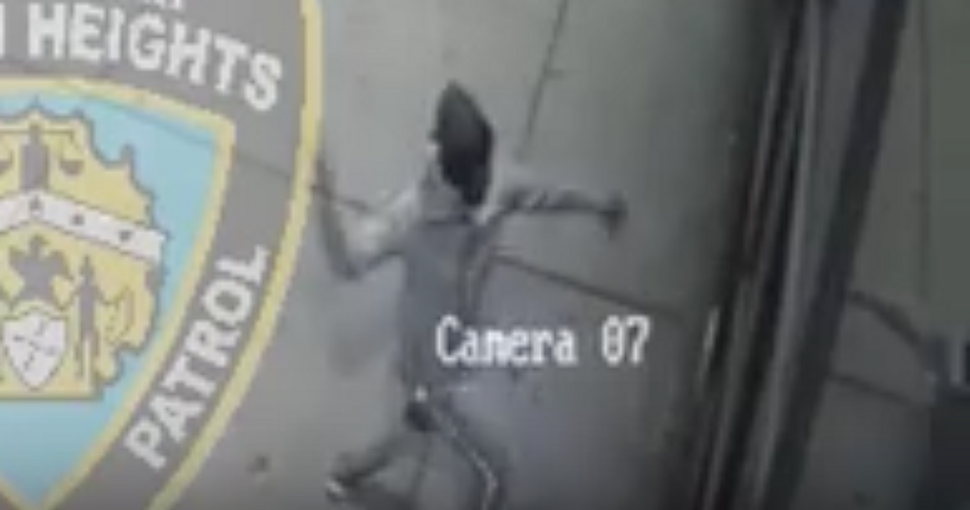 Two more instances of anti-Semitic crime shocked New York City this past weekend, the latest in a slate of incidents targeting Jews here.

The 103rd street subway stop was vandalized with swastikas and the words “kill all Jews,” and a man used a gun to smash the windows at a girls’ yeshiva, Bais Rikvah School, in Crown Heights on Friday.

It is unclear when perpetrators vandalized the subway stop, but a photo of the graffiti is circulating online this morning.

This photo was sent to me from the subway station. New Yorkers, this is our city. Do better. Do so much better. When my grandmother came to this country in 1937, fleeing Nazi Berlin, this city embraced her. It picked her up. What has happened? @bariweiss pic.twitter.com/yc2CgXXsCd

In the windows incident, an off-duty police officer reportedly saw the vandal and called 911, but police were unable to find him.

That incident was caught on camera by the Crown Heights Shomrim, the neighborhood watch group serving orthodox Jewish communities. 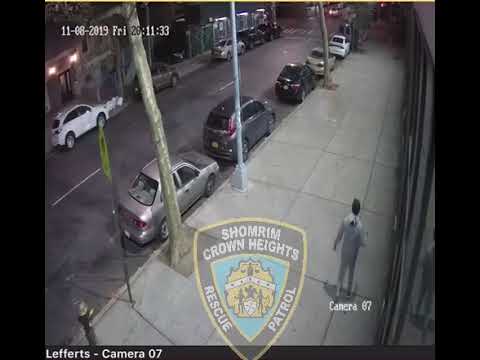