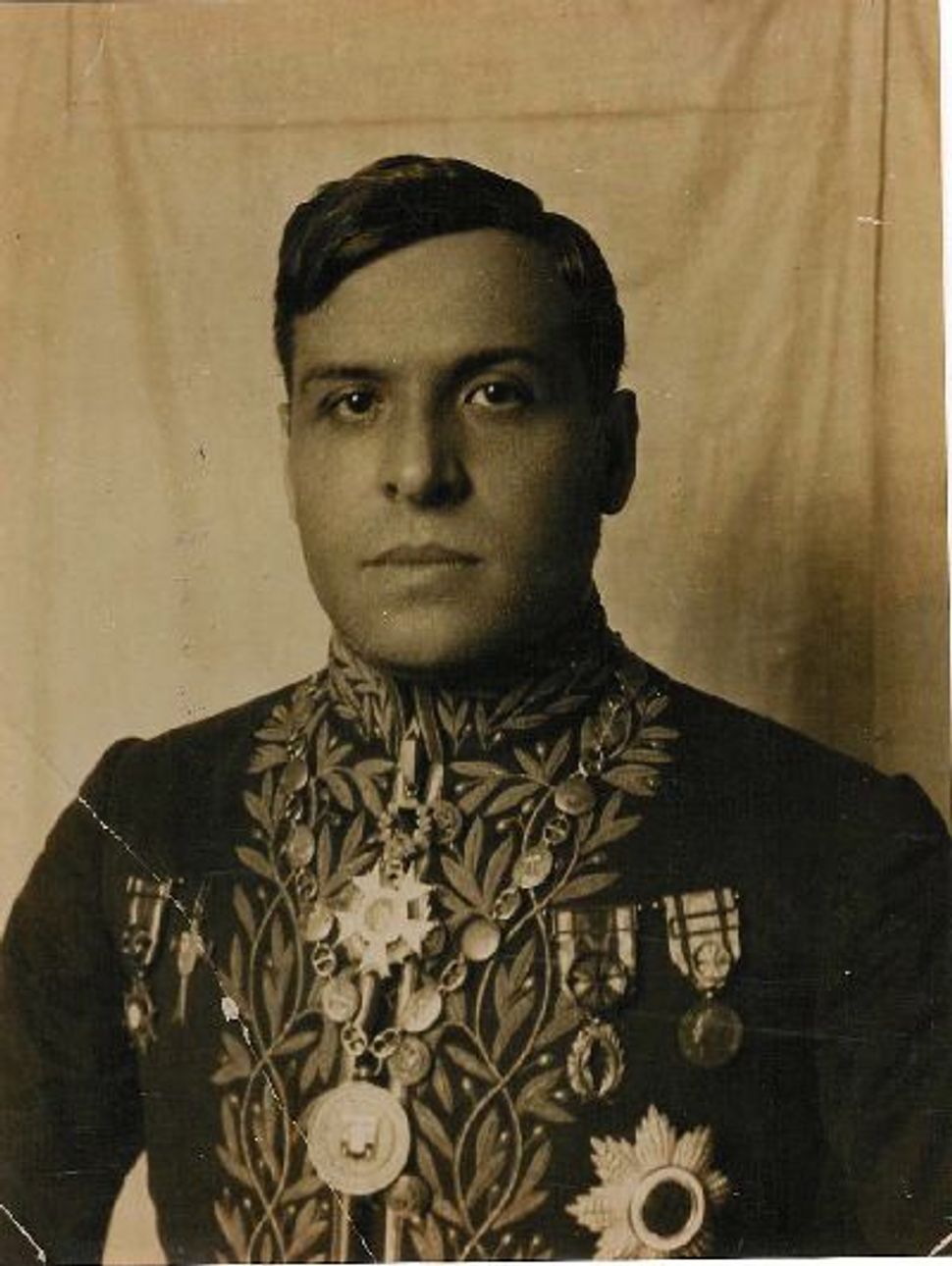 (JTA) — Aristides de Sousa Mendes, a Portuguese diplomat who saved thousands of Jews during the Holocaust, will be recognized with a monument at a site in Lisbon that recognizes the country’s greatest figures.

The parliament decreed the honor unanimously earlier this month at the National Assembly in Portugal’s capital. The monument will go in the National Pantheon, a former church.

“Aristides Sousa Mendes, as a heroic historical figure, is part of Portugal’s national patrimony,” the resolution reads. “A moral legacy for all, his heritage is for the whole of civil society and above all a virtuous example for future generations.”

In 1940, Mendes served as consul in Bordeaux, France, where he gave visas to refugees fleeing the Nazi advance. He is estimated to have saved 30,000 people, including 10,000 Jews.

After his actions in Bordeaux, a city located just 120 miles north of France’s border with Spain and the Iberian Peninsula, Mendes was suspended and fired from the diplomatic service of Portugal, then a dictatorship under Antonio de Oliveira Salazar.

However, Mendes was posthumously vindicated and recognized as a Righteous Among the Nations — a title conferred on behalf of the State of Israel by the Yad Vashem Holocaust museum in Jerusalem to non-Jews who risked their lives to save Jews during the Holocaust.

Mendes, who died in 1954, was the first diplomat to receive the title, posthumously in 1966.

He has received several honors in his native Portugal, including by the national airline TAP, which in 2014 named an airplane for him.

The post Portuguese diplomat who rescued 10,000 Jews to be honored with monument at famed Lisbon site appeared first on Jewish Telegraphic Agency.