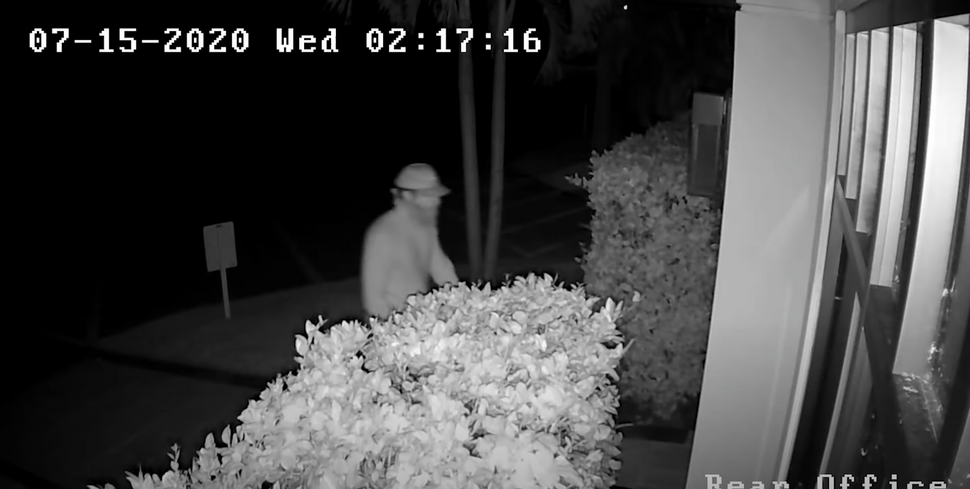 Two Reform synagogues in Sarasota, Florida, were vandalized with swastikas and other unspecified hateful messages. Image by youtube

(JTA) — Two Reform synagogues in Sarasota, Florida, were vandalized with swastikas and other unspecified hateful messages.

The Temple Sinai campus was extensively vandalized, including many walls made of porous Jerusalem stone, making the removal of the messages difficult. It is the second time that Temple Emanu El has been attacked in the last four months. In April, swastikas were spray painted on the doors of the synagogue. 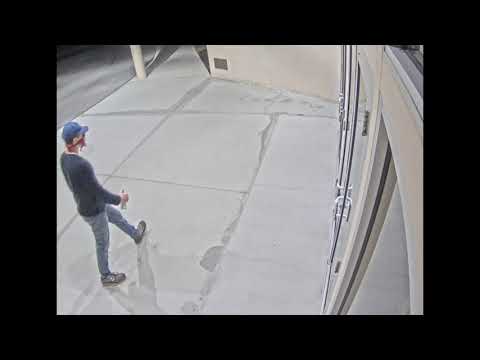 The two temples issued a joint letter on Wednesday to their memberships to inform them of the vandalism.

“We will be ever vigilant in looking after the safety and security of our members and our children. But we will not allow hate to distract us from the holy work that defines our temple missions,” the letter said.