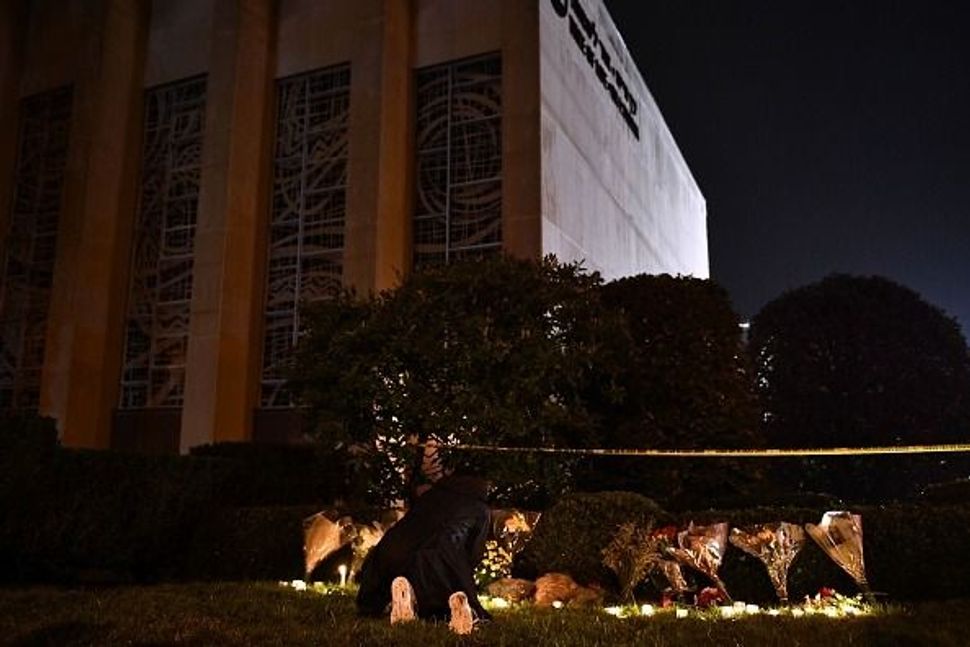 (JTA) — The Tree of Life*Or L’Simcha congregation in Pittsburgh has taken more steps toward rebuilding.

The synagogue has hired a consultant to create a plan and one to come up with a fundraising campaign to pay for renovating the site of the October 2018 attack hat left 11 worshippers dead, the Pittsburgh Jewish Chronicle reported.

“We have a desire to make something new – we’re not erasing anything but we need to look forward,” Barb Feige, the congregation’s executive director, told the newspaper. “This is about renewal and remembrance and reflection.”

The consultants’ fees will be covered by grants for rebuilding.

In October 2019, one year after the shooting, the congregation said it would rebuild and return to the building.

The congregation has not returned to the site since the attack. Two congregations that rented space in the Tree of Life building, Congregation Dor Hadash and New Light Congregation, were taken in by area synagogues and decided to remain in their new locations.

Two organizations, Chatham University and the Holocaust Center of Pittsburgh, have expressed interest in using space in the renovated building.

No funds donated to help the victims recover from the shooting will be used for the rebuilding campaign unless they were designated for it, Feige told the newspaper.