US lawmakers question sale of ambassador’s residence in Israel 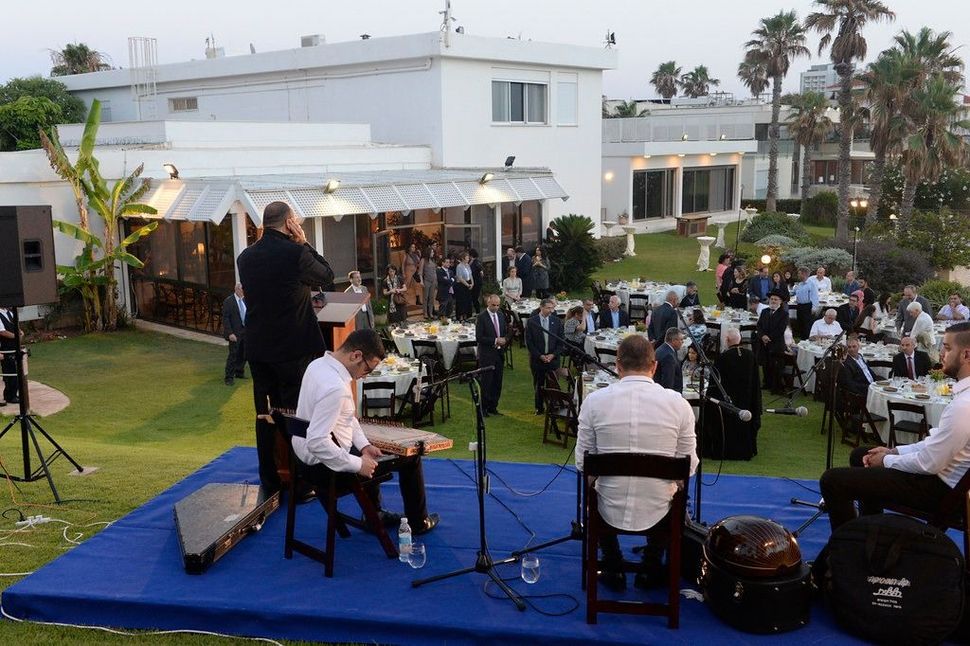 (JTA) — Now that the sale of the official residence of the U.S. ambassador to Israel has been finalized, congressional lawmakers are wondering whether the purchase complied with regulations.

The House Foreign Affairs Committee has submitted several requests for information about the sale to the State Department, The Associated Press reported, citing an unnamed congressional aide. Among the questions being asked are whether a real estate broker was used and if there was an independent appraisal of the property in Herzliya, near Tel Aviv.

The aide also said that the State Department has confirmed reports that billionaire Jewish businessman and philanthropist Sheldon Adelson, a major Republican donor, is the buyer. The property’s asking price was 300 million shekels, or about $87 million.

Neither the buyer’s name nor the amount paid for the property in central Israel were made public in the U.S. Embassy’s statement announcing the sale.

“The buyer was selected solely on the basis of having submitted the highest and best offer,” the statement said.

Globes reported last month that the Trump administration wanted to complete the deal before the November elections “to emphasize that the transfer of the U.S. Embassy from Tel Aviv to the Israeli capital is a ‘fait accompli.’”

The post US lawmakers question sale of US ambassador’s residence in Israel appeared first on Jewish Telegraphic Agency.

US lawmakers question sale of ambassador’s residence in Israel