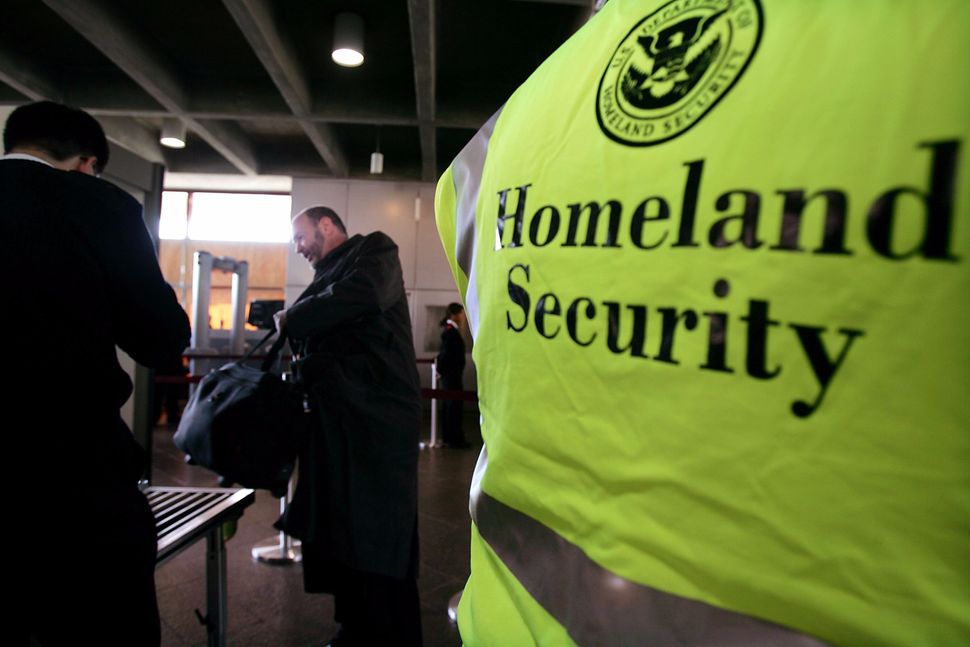 Brian Murphy, an employee in the Department of Homeland Security, has accused the department’s leadership of retaliating against him for refusing to soft-pedal a report on white supremacy, according to a complaint filed Tuesday.

Ken Cuccinelli, a Trump appointee and deputy secretary of Homeland Security, allegedly ordered Murphy in March to change the section on white supremacy to make the threat seem less severe.

Cuccinelli also ordered Murphy to add in a section on left-wing groups to make a false equivalence Murphy said.

Further, Murphy said Cuccinelli and DHS secretary Chad Wolf instructed him to continually edit a section on antifa to keep it consistent with President Trump’s statements.

Trump has called the group agitators and anarchists, declared that he will be designating them a terrorist group, despite lacking the legal authority to do so.

Wolf demoted Murphy from Principal Deputy Under Secretary in the Office of Intelligence and Analysis to an assistant role within the DHS’s management division after reporting the incidents to the department’s inspector general.