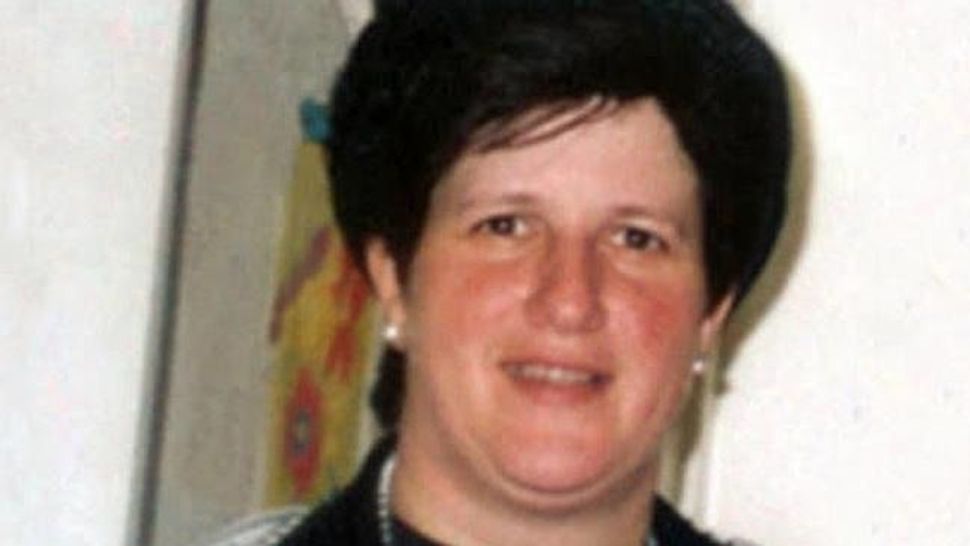 Israel’s Supreme Court has rejected the appeal to stay the extradition of Malka Leifer, an Australian ultra-Orthodox school principal who fled to Israel after being accused of sexually abusing students in the Melbourne girls school she ran.

The decision closed the final avenue for Leifer to avoid a return to Australia, where she faces 74 counts of sexual abuse, committed when she led the Adass Israel girls school in the Melbourne suburb of Elsternwick, Australia’s ABC news service reported.

“To understand that this point has finally been reached from the day we gave our police statements in 2011, it’s really staggering,” Nicole Meyer, one of Leifer’s alleged victims, told ABC.

I proudly support the ruling of the Israeli Supreme Court to allow the extradition of Malka Leifer to Australia.

It is time to provide justice to Leifer’s victims. I will sign the extradition order without delay.

For six years, Leifer was sheltered in Israel, where she fought to avoid extradition.

“Since the petition was filed, it appears that there is no proceeding that the appellant has not taken and that there is no claim that she missed, in an attempt to prevent her extradition,” Supreme Court Judge Anat Baron said in her ruling.

During that time, Leifer is believed to have been supported by Israel’s former health minister Ya’akov Litzman, who has been accused of pressuring state psychologists to alter their diagnosis and deem Leifer unfit for trial.

Litzman denies the accusations, but Israel police have nonetheless recommended an investigation into them, according to ABC.

“This is a significant milestone which should provide alleged victims some hope,” said Australia’s Attorney-General Christian Porter.