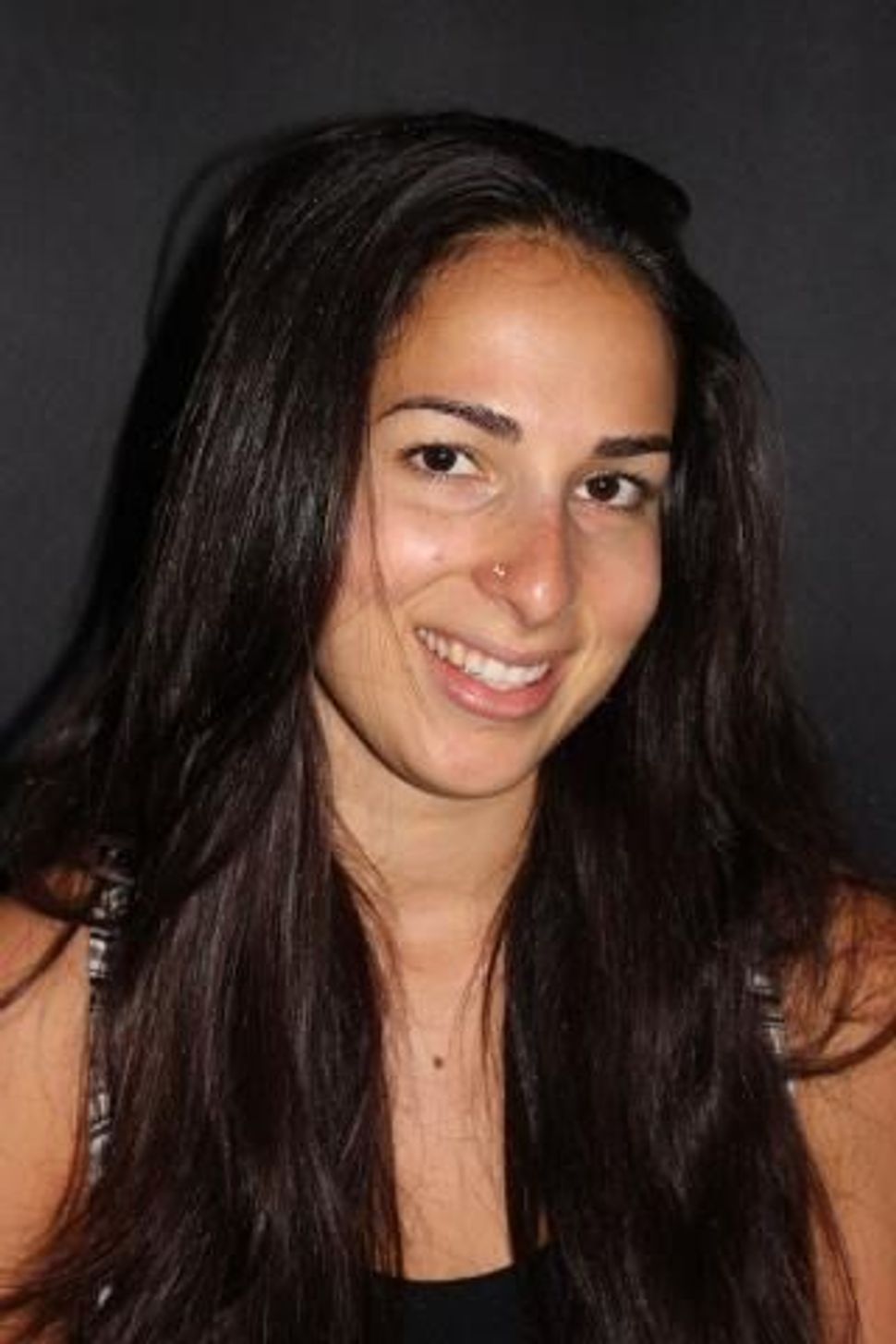 Courtesy of University of Maryland

The Israeli doctoral student murdered in Chicago was not the victim of an antisemitic attack, police have determined.

Around 4 p.m. on June 19, Anat Kimchi, who was 31, was walking on the 400 block of South Wacker Drive in the area known as The Loop when she was stabbed three times. She was brought to a hospital where she was declared dead.

A Chicago Police Department spokesperson told the Forward her death is now being investigated as a homicide, not a hate crime.

Kimchi, who was born in Israel, attended the University of Maryland in College Park. She was a doctoral candidate studying criminology and criminal justice.

Tony Robinson was arrested on June 24 and charged with five felony counts for two different crimes, including first degree murder in connection to Anat’s death.

Chicago Police released a community alert June 24 saying that the suspect might have been homeless living in the area.

Maria Olson, a friend of Anit, remembered her in an interview with CBS Chicago.

“She was just a beautiful soul,” said Maria. “Physically gorgeous. Had her whole life ahead of her. My heart breaks for her. And she had many friends in this community, many, many friends.”