Former U.S. Sen. Barbara Boxer was mugged on an Oakland, Calif. street Monday, according to her Twitter account.

The 80 year-old Democrat was accosted in Jack London Square, a central shopping and tourist area of Oakland, just east of San Francisco.

Earlier today former Senator Barbara Boxer was assaulted in the Jack London Square neighborhood of Oakland. The assailant pushed her in the back, stole her cell phone and jumped in a waiting car. She is thankful that she was not seriously injured.”

The message posted to her Twitter account said, “The assailant pushed her in the back, stole her cell phone and jumped in a waiting car. She is thankful that she was not seriously injured.” 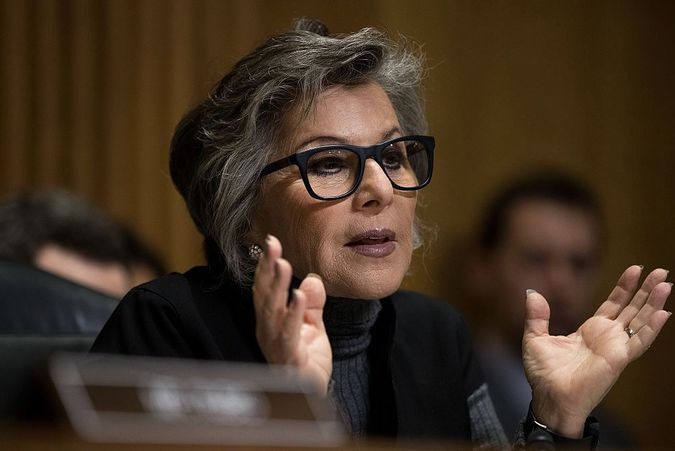 Boxer, who served as a California senator from 1993 to 2017, told KPIX news she was “shaken” but not hurt. She identified the attackers as two teenagers, one of whom grabbed her new cell phone then ran to a waiting car, where the other served as getaway driver.

“He pushed me very hard,” she told KPIX. “Before I could fall, he grabbed my phone.”

Boxer, born Barbara Levy in Brooklyn, was, along with Sen. Diane Feinstein, one of two Jewish women senators representing California.

An Oakland Police Department spokesperson told the Los Angeles Times the department is offering $2000 for information leading to an arrest in the case.