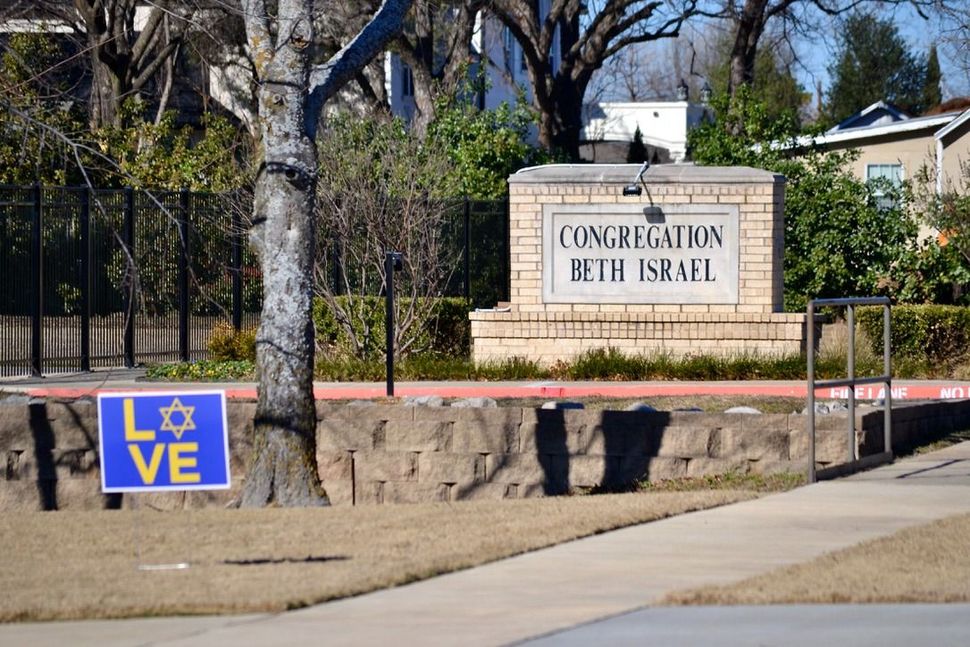 A sign of solidarity was placed in front of Congregation Beth Israel in Colleyville, Texas.(Photo by Haya Panjwani) 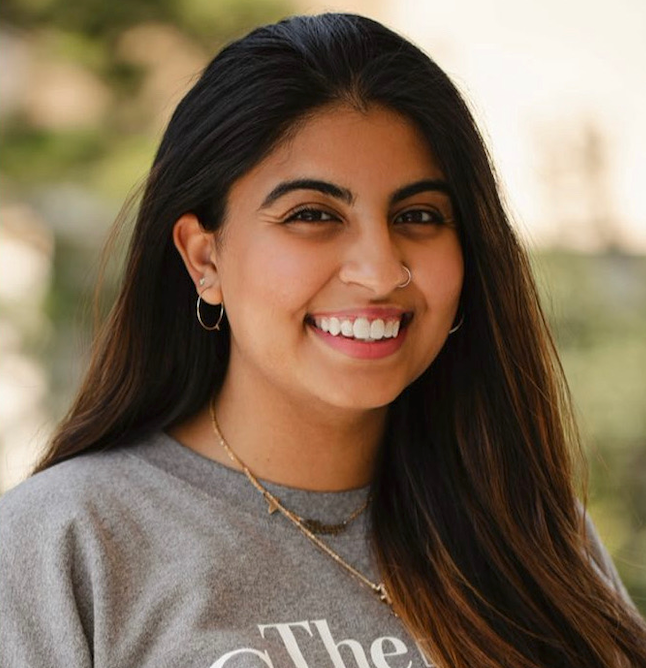 In the aftermath of the hostage crisis in Colleyville, Texas at the Congregation Beth Israel, religious groups are coming together to condemn the actions of Malik Faisal Akram, the British national behind Saturday’s crisis.

“I swear to my lord and maker, that there is no act that can justify going into a holy place of worship and holding people hostage,” said Khalid Hamideh of the Islamic Association of North Texas. “I don’t care what your motivation is, it’s entirely wrong and unjust.” 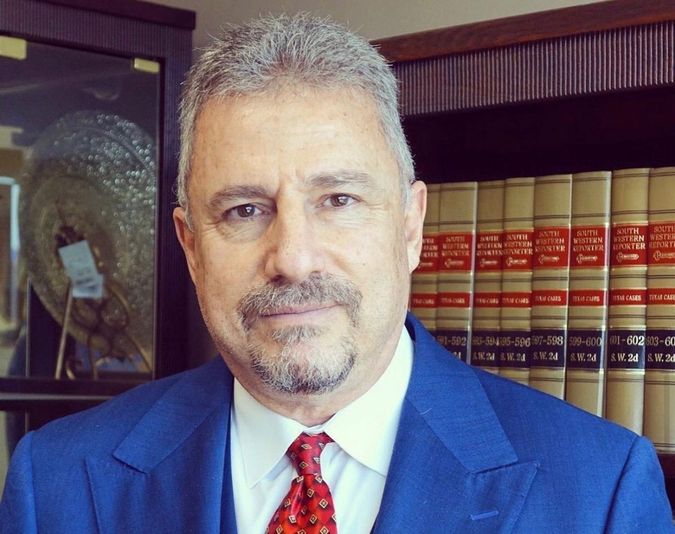 Khalid Hamideh of the Islamic Association of North Texas. (Courtesy)

Akram, who died at the end of the hostage standoff, reportedly demanded the release of Aafia Siddiqui. Siddiqui is currently detained in Fort Worth, near Colleyville, and is serving an 86-year sentence in a federal penitentiary for attempting to kill American military personnel after she was arrested in Afghanistan in 2008 on suspicion of plotting attacks in New York.

The Dallas-Fort Worth Council for American Islamic Relations (CAIR) worked with Siddiqui’s family and lawyers to help issue statements condemning the behavior of the hostage-taker.

“They want to let the world know that Dr. Aafia Siddiqui and her family are completely against using any violence, or any action of this nature that’s used in their name,” said Faizan Syed, the executive director of CAIR in Dallas Fort-Worth Texas.

CAIR has a history of defending Siddiqui, organizing protests and calling on public officials, demanding her release.

“Antisemitism is real, and we feel with our Jewish brothers and sisters,” Hamideh said. He added that individuals who commit these crimes are doing “something that is absolutely unconstitutional, illegal, inhumane – because we feel the same thing with Islamophobia.”

The Islamic community in North Texas has had strong relations with the Jewish community for many years. Hamideh recalls times when he would visit the synagogue to learn more about the Jewish faith, and when the synagogue’s congregants would, in turn, come to his mosque to learn about Islam.

“We have an interfaith alliance with them, specifically,” Hamideh said. “They have hosted us for Ramadan ‘iftars,’ where we break our fast after fasting all day. They have been to the Colleyville masjid and participated in interfaith gatherings and broke bread with us. The first step of just getting to know each other is so important.”

Hamideh cherishes his relationship with Rabbi Charlie Cytron-Walker, the synagogue’s rabbi and one of the four hostages, whom he called “a courageous leader.”

“He took us, our community, and he participated with us, and with our Christian brothers and sisters, opened up his doors and came to our mosques,” Hamideh said. “So it’s tremendous for someone with that insight to be able to build these bridges and break down the stereotypes, and so we have nothing but admiration and respect for people that do that.”