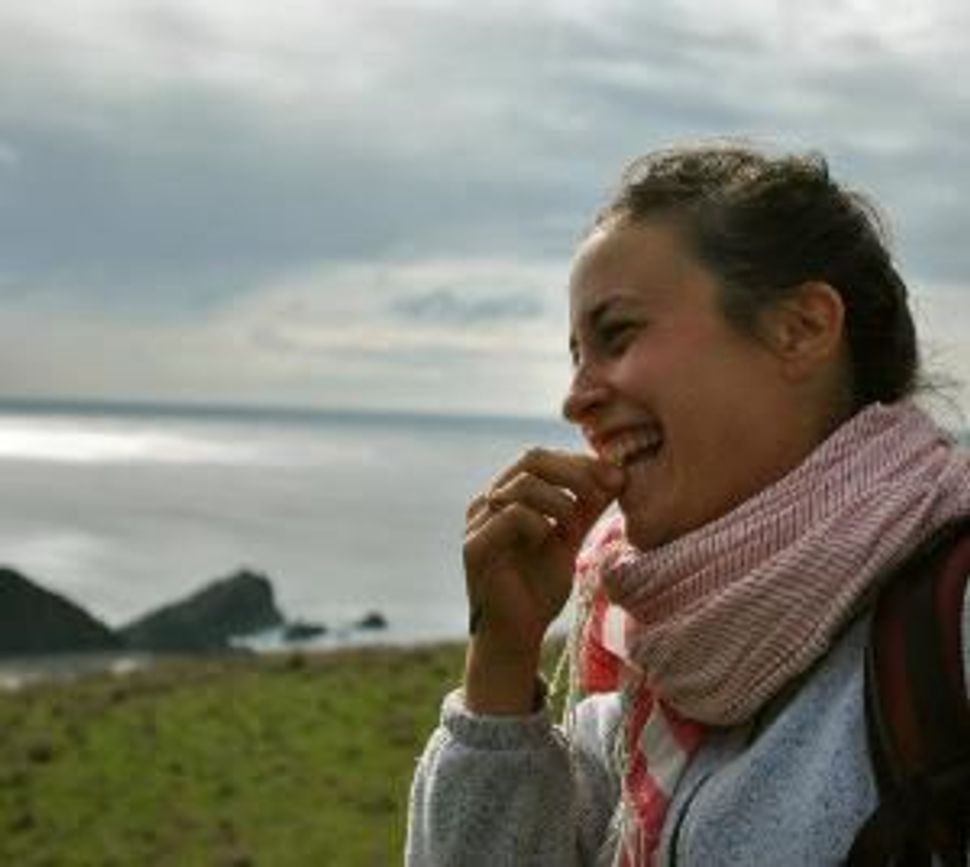 At a training given by the People’s Institute on undoing institutionalized racism, I heard a story. It was about a group of friends headed on a picnic by a river. The first friend shows up, basket in tow, to see babies (!!) floating down the river. In astonishment, she drops her bag of baguettes and cheese and immediately grabs an infant. The second friend arrives, and the first shouts, “Drop your things! There are babies in the river!”

The rest of the party arrives and they too, forget their lunch plans and begin plucking babies out of the river, feeding and burping them in astonishment as they try to keep up with the flow of babies by the minute. Finally the last friend arrives. “What are you all doing?” she asks. “Come on! There are babies in the river!” the group replies. She looks at them, puzzled. “Haven’t you seen what is happening at the top of that hill? Someone’s throwing babies into the river…”

Variations on this story have been told time and time again to convey the band-aid effect of social service programs. Despite our good intentions, many of us in the social service world end up focused so diligently on plugging the leaks, that we don’t take the time to examine the bigger picture.

As government budgets tighten, social service programs are forced to either keel over, or innovate. In many ways it’s a blessing; it forces us to think about more sustainable ways to support people living in poverty to take control of their own lives, and ultimately to step back and look at why it is that people are struggling in the first place.

When it comes to food, the numbers are both astonishing and repeated ad naseum. Obesity. Diabetes. Food Deserts. We know all too well that we have a national eating disorder, but the ways of fixing it outside of lobbying the Farm Bill (which is slowly moving through the Senate and House this week) are complicated. How do we change decades of poor eating habits stemming from a warped food industry that benefits agribusiness, rather than our health? The answer is complicated, including everything from responsible urban development to school gardens. One tiny answer is happening at the Jewish Family Service Food Bank in Seattle, where we are offering cooking and nutrition workshops for clients.

Our partner, Cooking Matters, formerly Operation Frontline, is spearheading a national effort to offer free cooking and nutrition workshops to everyone from teen parents to diabetics, inside schools, food banks, and community centers across the country. The program targets low income participants, many of whom have likely lived in an area with poor access to healthy food (by way of price, or proximity), the program attempts to break down the nuts and bolts of preparing healthy, nutritious meals on a tight budget. In a world where there is such thing as the “double down”, it attempts to (for some) make the impossible seem possible.

It is ignorant to assume that poor people don’t know how to cook. Perhaps they don’t — they might not have grown up in a stable family environment where families sat around at the dinner table, or may have had to stretch food stamps as far as possible by buying cheap, empty calories, conveniently in abundance in low-income neighborhoods. But many people coming to the JFS Food Bank, like the Jews, come from strong cultural and family traditions with food where cooking is a centerpiece. The class was all about creativity, perhaps taking a traditional dish and substituting a whole grain or meat substitute, or learning to check for prices at the grocery store by unit price to get the best deal. Rather than wax philosophical about organic produce or the locavore movement, we talked about the practical benefits of eating seasonally and purchasing frozen produce, which is just as nutritionally sound as fresh.

Participants brought in pieces of their own knowledge as well, from what to do with leftover lemon rinds to recipes from the Phillippines. They walked away with not only comfort around new ingredients and spices (chickpeas and soy sauce were big hits), but strategies for avoiding food waste and finding deals at the grocery store.

With the support of the Seattle Jewish community, the JFS Food Bank can offer a lot. We have the freedom to purchase commodities like fruits and vegetables, oil, and hygiene supplies for our clients. We also have a newly remodeled facility which allows clients to shop for themselves rather than be handed a bag of food. Still, dignity is often lost when one shows up at a food bank. Cooking Matters classes, similar to providing financial empowerment training and financial institutions, is reflective of Maimonides’s highest form of tzedakah — the one which enables those in need to sustain and establish themselves in a long-term way. For service providers feeding the hungry, it is also a reminder to look upstream when we come upon disaster.

Anna Goren has worked on various projects around healthy food access in Seattle with the Jewish Family Service Food Bank, Stockbox Grocers, and Solid Ground’s MLK VISTA Team, and in the Bay Area with Urban Adamah and City Slicker Farms. When she’s not thinking about social justice, Anna can be found biking around Seattle thinking about interesting sandwich combinations.