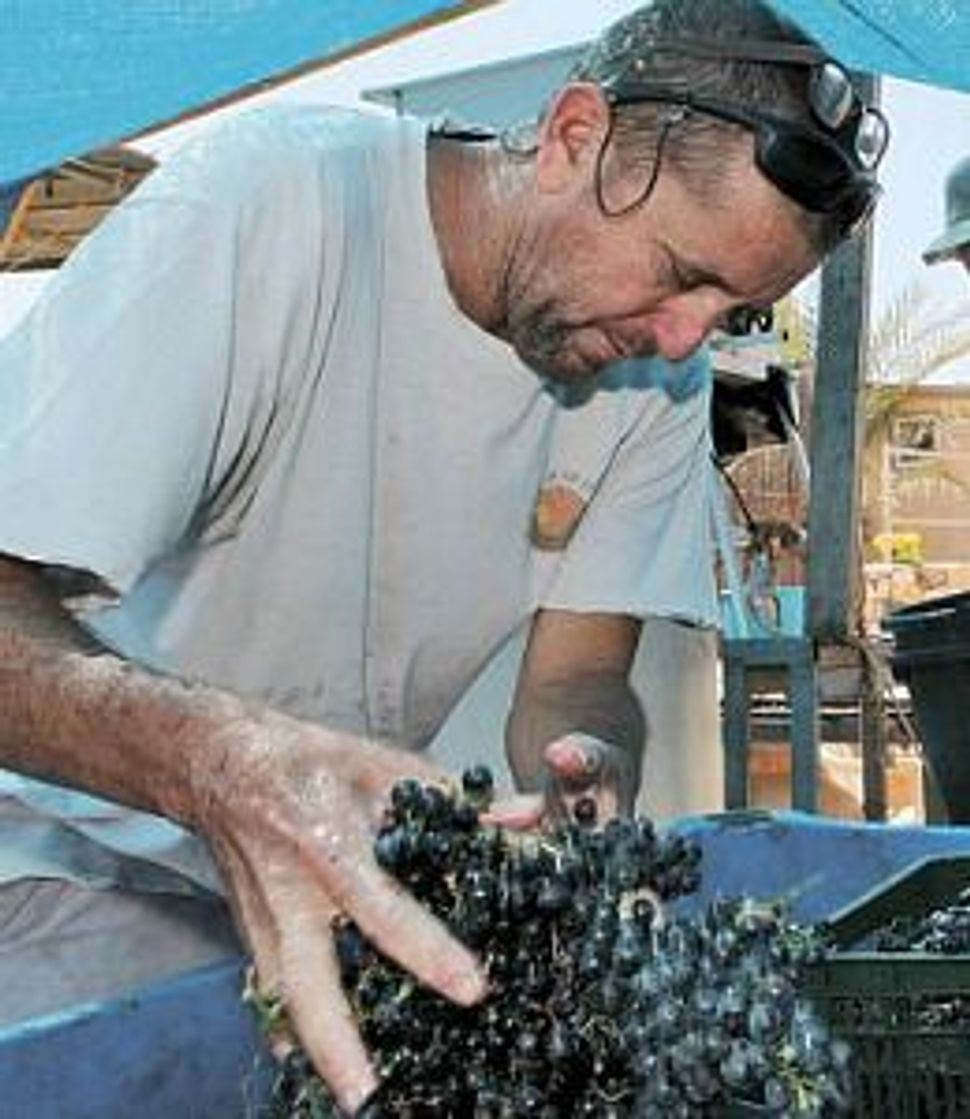 The Chief Rabbinate has issued a warning that wine produced by the first Israeli winery to be supervised by the Masorti Movement, as the Conservative Movement is called in Israel, is not kosher.

“The Conservative Movement is forbidden by law to authorize kashrut,” the Rabbinate wrote on the page devoted to kashrut updates on its website. “[These] Products … should not be sold in stores under the supervision of the local rabbinates. Let the public know and be warned.”

A month ago, Haaretz published the story of Rujum, a tiny boutique winery in the southern town of Mitzpeh Ramon that had decided to challenge the Orthodox Rabbinate’s monopoly on kashrut supervision, and specifically, the very strict laws that pertain to winemaking.

Rujum does not claim that its wines are kosher by Orthodox standards; its wines do not bear the kashrut label of the Rabbinate, which is the sole authority recognized in Israel on the matter.

The Masorti Movement requires that all ingredients used in wine be kosher, and most of the commandments specific to produce grown in Israel are observed.