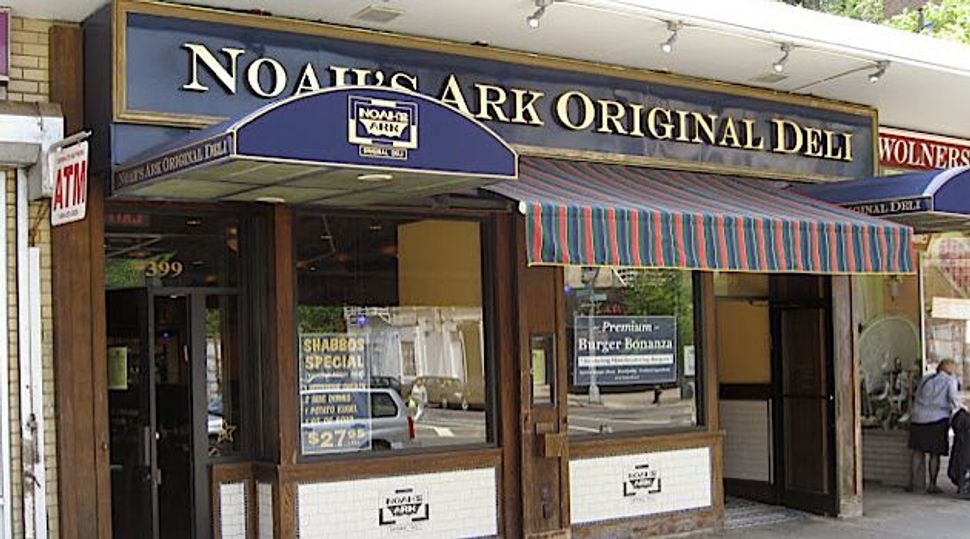 After a prickly debate that nearly became a referendum on the Lower East Side’s Jewish character, a non-kosher diner will fill the space that once housed Noah’s Ark Deli, the neighborhood’s last full-service kosher restaurant.

The owner of Comfort Diner, an 18-year-old Midtown restaurant, was awarded the lease for the space next to the Seward Park Co-op last night.

Holy Schnitzel, a Long Island-based kosher chain, had been the presumed frontrunner for the space but lost out on the space in a 7 to 4 vote. The team behind the chain had launched a campaign that included enlisting heavy-hitters like New York State Assembly Speaker Sheldon Silver to plead their case. A petition for a kosher restaurant in the spot also garnered over 1,000 signatures.

Frank Durant, the Seward Park Co-op’s general manager, did not return calls or emails for comment. But he told the LoDown that “the board anguished over this decision, and we really did try our best.”

Ira Freehof who runs the diner, told the Forward he only learned about the vacant space last week — a family friend who lives near the building had tipped him off — and had not been aware of the tempest facing the Seward Park Co-Op, which owns the space. “I didn’t realize how contentious it was,” Freehof said.

His new location, a replica of the original on East 45th Street in Manhattan, “will be the perfect bridge from where neighborhood’s been to where it’s going,” Freehof said. “People who’ve lived there forever won’t feel like, ‘There goes the neighborhood.’ And people who’ve just moved in will feel they belong. I think that idea appealed to the co-op board.” According to the LoDown, Freehof’s deal includes a 10-year lease with a five-year option; renovations are expected to begin “as soon as the ink is dry.” Freehof’s also planning outdoor seating.

Comfort Diner’s menu, he said, will be “very similar” to the uptown restaurant, “with a few nods to the neighborhood — otherwise you become cookie-cutter. We might have cheese blintzes from my grandmother’s recipe on the brunch menu. There may be matzo-ball soup instead of chicken noodle.”

Considering the ruckus around the neighborhood’s Jewish future, will Comfort Diner close on holidays like Yom Kippur? “I don’t know,” Freehof said. “It wouldn’t be worth opening if it upsets the entire neighborhood. But it’s also not worth closing if upsets all of our customers. So we’ll see.”

Freehof says he hopes there’s no blowback from the petition-signers. But he also wants neighbors of any persuasion to give him a chance. “If you only eat kosher and you refuse to go to a non-kosher restaurant, there’s nothing I can do,” he said. “But once neighbors see that we’re good people, I care about the neighborhood, and we serve good food at prices that are affordable, I think they’ll appreciate us. We’re not some national faceless chain.

“At some point,” he said, “It comes down to who you are, and not who they wish you are.”