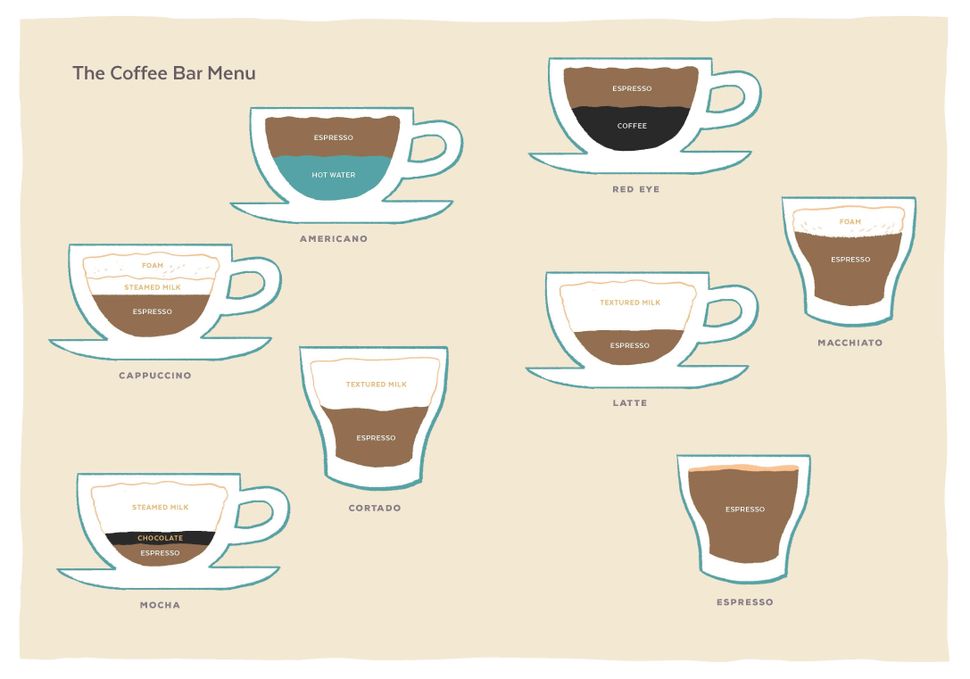 Let’s clear this up: taking your coffee black is perfectly fine. But it doesn’t make you virtuous. Neither does avoiding instant coffee.

Coffee is Jordan Michelman’s life. Michelman, who grew up as one of the only Jews in University Place, Washington, started in on his coffee habit early, drinking a morning coffee along with his parents. He now drinks at least four cups of it a day, he’s got an encyclopedic knowledge of the best coffee places in the world, and he’s spent almost a decade of his life reporting for coffee-culture site Sprudge on how coffee is universal, fascinating, and getting more complicated all the time.

Along with Sprudge co-founder Zachary Carlsen, Michelman compiled all of this knowledge into a book, “The New Rules Of Coffee.” Feel free to put as much sugar, honey and milk into your coffee as you want, because according to Michelman the first rule of coffee drinking is that there are no rules when it comes to coffee drinking. And yes, this is coming from a man who wrote a book of rules about coffee drinking, but don’t worry, they’re all optional. 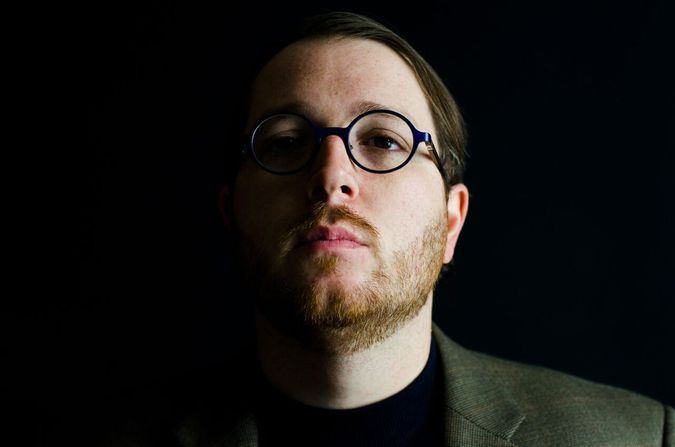 Shira Feder: What makes a good cup of coffee?

That’s a big question! We tried really hard in the book to be inclusive of all the ways coffee is enjoyed. Culturally, generationally, geographically, differs all around the world, so ultimately what makes a good cup of coffee is what you like…we’re fairly agnostic as far as telling people what to like.

You wrote in your book about the amount we generally pay for coffee is actually a terrific deal, considering how much work goes into it. Is that still the case?

It’s kind of an interesting moment for coffee prices right now, because on the one hand the ultra-premium, ultra-rare coffee — things like Panama Geisha, some of the hotly traded and purchased coffees from well known estates — are fetching the highest prices in history this year. There are coffees that will sell green for hundreds of dollars a pound.

At the same time, the commodity grade market is at a 10 year low. That’s the coffee that’s bought and sold and purchased as a bulk commodity, the way pork prices and oil prices are tracked. That’s at a perilously low point right now.

You touched on this in your book, on the fact that Americans are very disconnected from the fact that all their coffee is actually grown by human beings.

I was just reading today that some proportion of the asylum seekers being referred to in the news media as “the caravan” working their to Mexico from Honduras have migrant coffee picking as one of the trades they’ve had to abandon. And there’s lots of reasons for that: climate change, government instability, but one of those, is the commodities price right now on the coffee market. Those are all interconnected.

Your book is full of coffee rules, though you make it clear they’re more like suggestions. What is the number one coffee rule you live by?

There’s one in the book about making coffee using an automatic coffee maker and that’s something we try to do every day. I have a Technivorm Moccamaster which is this sort of midcentury looking brewer that gets made in Holland that gets sold for maybe 250 bucks, which makes the simplest, most repeatedly delicious cup of coffee.

I’m not a picky coffee drinker and I actually like instant coffee sometimes more than fancy coffee, so I was excited to see you touch on that.

I think the ease of use and that it doesn’t have to be a 20 minute hand drip thing that you’re doing is appealing to people. Coffee has a functionality inherent to it, you wake up, you have a cup of coffee. By the time I was old enough to drive myself to school I would get in on the pot of coffee my parents were making.

Coffee’s got an ugly history of colonialism. What’s an ethical way to get your morning fix? What should the average consumer do?

This is where the role of coffee roasting companies and coffee bars play a big role. If you’re buying from a roaster who works with really good importers, it means they’re paying well, well, above the commodity price, which has been under a dollar for the last couple of weeks. They’re signing multi year contingency contracts, they’re supporting the communities to do community development, bringing schools, medical care, ethical work.

Off the top of my head, Royal Coffee, Cafe Import, and Red Fox Coffee Merchants are actively engaged in doing this around the world. It’s an ethical hedonism, because it’s been proven that long term investment in your community makes better coffee. If your end goal is to have as much delicious coffee as you can get your hands on, it just makes economic sense to be an ethical trading partner.

I started it with my buddy Zachary. We met on the first day of eighth grade in University Place, Washington. There was one other family of Jews in our entire public school. But we’ve been best friends ever since. We were in high school plays together, played in bands together and same groups of social friends together. He fell in with some high-end coffee people out on the East Coast at around 2005, very early in the fancy coffee boom.

He had some ideas for what our website would be, and I was putting off going to law school, waiting tables and playing music and stuff, so I was very available. We started growing an audience and advertisers, which made it possible to hire writers all over the world and have our indie publication.

What is your favorite New York coffee recommendation?

Isn’t Black Fox Coffee good? And the place I love very dearly is called Everyman Espresso in the East Village. It’s in the lobby of the Classic Stage Company, so its perfectly East Village-y. Abraco is another East Village place I like. And there was this place that blew me away, Kopitiam, that serves Mayalsian Coffee…I could go on and on. 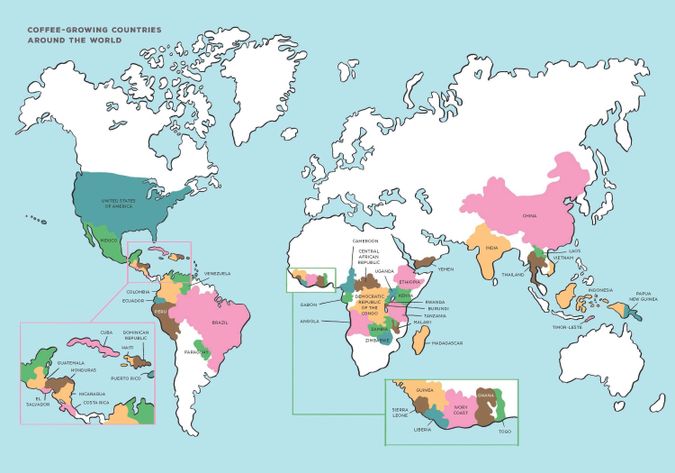 Here’s an excerpt from “The New Rules Of Coffee” by the founders of Sprudge, from a section called “All coffee is grown by a human.”

We disconnect the human element from so much of what we consume—the food we eat, the clothes we wear, the books we read. This is what so much of today’s modern culinary movements are rallying against, trying to reconnect us as eaters and drinkers to the people who source our food and wine, brew our beer, bake our bread. They’re often people who live just down the street from us, or drive in from a nearby farm to set up shop at a farmers’ market. The connection is palpable.

But coffee is often grown thousands of miles away from where it’s consumed, disconnecting the coffee drinker from the coffee grower, and vice versa. Bridging this gap over the past twenty years is one of the central tenets—and we’d argue, greatest triumphs—of modern coffee. It’s one of the big new rules we want to express with this book, except that it’s not really a new rule at all. Coffee has always been grown by humans; it’s just that now we’re starting to treat coffee growers with the same esteem and respect we grant winemakers and chefs. It’s a logical step to say, “If we care so much about how this tastes, then we should care about how it grows and who grows it too.”

Excerpt was reprinted with permission from The New Rules of Coffee, copyright © 2018 by Jordan Michelman and Zachary Carlsen. Published by Ten Speed Press, an imprint of Penguin Random House LLC.