Learn To Be A Yiddish ‘Jester,’ In Germany 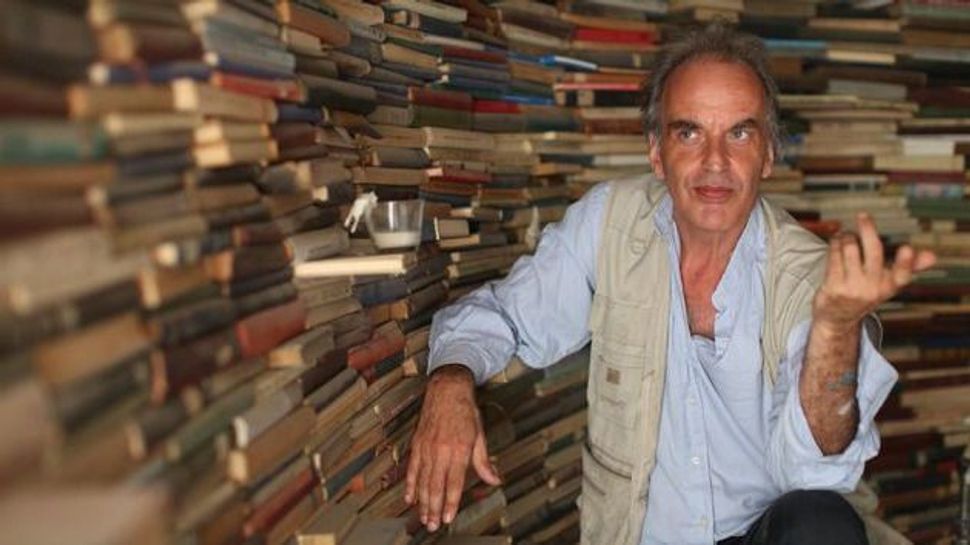 Badkhonem, traditional Eastern-European Jewish wedding entertainers who are part clown, part master of ceremonies and part musical entertainment, are a rare sight these days outside of the Hasidic world. So where should you study if you’d like to learn to be a Badkhn today? Apparently Germany.

The organization Yiddish Summer Weimar, which runs a wide range of classes for musicians, dancers, artists and actors on Yiddish language and culture, recently announced that the singer Mendy Cahan will lead a three-day course for would be Badkhonem in late July.

Mendy Cahan grew up in Antwerp’s Hasidic community, where he became enamored with traditional Yiddish songs and badkhones. Besides being the founder and director Yung Yidish and his work as a Yiddish teacher and actor Cahan is also a leading expert on badkhones. He’s researched the badkhones tradition among elderly Jews in Eastern Europe as well as in Hasidic centers around the world, particularly in Israel and Belgium.

Learn To Be A Yiddish ‘Jester,’ In Germany