The Year Bubbe Gave Us Too Much Hanukkah Money 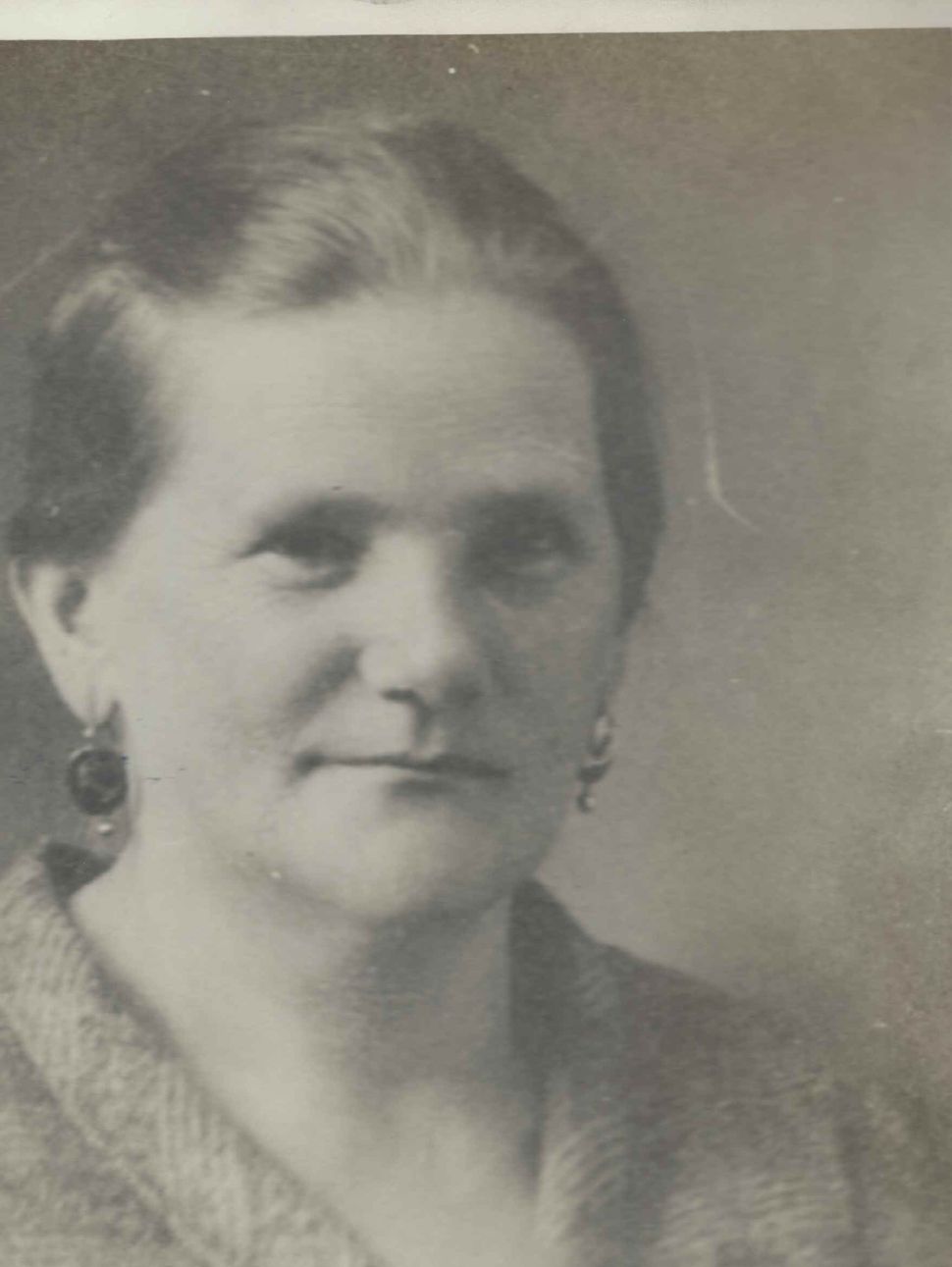 These days I’ve been thinking of you very much, Bubbe. You left us almost 73 years ago and I still miss you, as well as my youth, when you were my guide, teacher and closest friend. You were the one who taught me what it means to be Jewish, humane and honest. The world is chaotic and fools are in charge.

Do you remember how you taught me the morning prayer Mode Ani when we woke up and we both recited Shma Yisroel at night? I used to follow you around or we would sit together at the large dining room table, as you prayed every morning, and I waited patiently. Since I was too young to go to school, we sat for hours at the window, observing the passers-by and talking about them.

Across from our window was a grassy “island” with trees and benches where you loved to sit with your neighbors and friends. You took me along so I could play and not bother my mother, who was then pregnant with my little sister, Betty. I had such a good time sitting close to you, Bubbe, watching the neighbors come over to greet you. I was so proud seeing how everyone loved you.

One day, as Mama and I walked down the street, a neighbor stopped us and told Mama not speak to me in Yiddish. Mama calmly replied that I would eventually have to learn English, but that she wanted to be certain that I knew Yiddish too. “Maybe she’ll be able to correspond with my sister, Roza, who remained in Russia, behind the Iron Curtain, when we left,” she said.

We lived in a Jewish neighborhood where most residents were Yiddish-speaking immigrants from Eastern Europe. Their children spoke it, too. When the time came, I went to public school. At age five, I still knew no English since we spoke only Yiddish at home. One day Mama noticed several children sitting on the steps in the courtyard of our building, reading a Yiddish book. She asked where they were learning Yiddish and they pointed to the next block. Mama promptly registered me at the Workmen’s Circle Yiddish Afternoon School. The teacher was David Berezer, an outstanding lerer who related very well to the young children. I studied there for five years. (Mama had requested that I be kept in the first-year class for two years, since I was so young.) Classes took place three afternoons a week.

In the fourth year, a problem arose. Classes were held on Tuesdays, Thursdays and shabbes, Saturdays. Since we were religious, I couldn’t write on shabbes. But I was a good student and didn’t want to miss the Saturday class, so I promised you, Bubbe, that I wouldn’t write anything on that day; only listen and memorize, and then when shabbes was over, I’d write it all down.

When I was about fifteen years old, you suddenly became seriously ill, but we, children, weren’t told about it. That was on the eve of Hanukkahh, 1946. Like every year, the aroma of fried latkes permeated the house. For us children it was a happy time. In those years, we would get khanike-gelt, or money as our gift, but only after the fifth Hanukkah candle was lit.

“Because,” you said, “that way you won’t spend all your gelt before the holiday is over.”

This year, as we were about to light the first Hanukkah candle, I suddenly noticed that you didn’t look well. You were sitting on a chair in the kitchen, rather than at the dining room table. You pulled out your little brown change purse and gave twenty-five cents to Betty and the same for my little cousin Eugene, and fifty cents to me. We had never received so much khanike-gelt from you, and we didn’t want to accept it: it was too much and too early in the holiday, but you said: “If I give it to you today, then take it.” We accepted the gelt, but with heavy hearts.

In the middle of the night, while I was asleep, they took you to the hospital by ambulance, Mama told me. The next morning, I saw, through my bedroom window, that you were being returned home so that you could, as you requested, “die in your own bed”. You slipped into a coma for about three days. I sat with you some of the time, as you lay there, barely conscious. I could hear you murmur a word I couldn’t understand, which I later learned meant that you were “sinking”. I knew that you were giving me a message. But what? I offered you a sip of water and tried to console you, but it didn’t help. You looked at me sadly and anxiously. I was frightened.

My aunts, uncles and cousins all came to say good-by to you, and everyone was in tears. Suddenly my father called out: “We got a letter from Roza, from Russia!” We were all excited to hear the news because we had heard nothing from her for several years, and didn’t know whether they were alive or not. Mama opened the letter and exclaimed: “Roza and her children are alive!”

At that, you opened your bright blue eyes and smiled, as though you understood that your daughter, who had remained in the Old Country, had survived the horrible war. Immediately, you closed your eyes and left us with a smile on your lips. It was the fifth day of Hanukkah.

But here’s something I never understood, Bubbe. How on earth did you know that you wouldn’t be around to give us our gelt on the fifth day?

Pearl Krupit is the author of the book “In Their Footsteps: Memories of an Immigrant Child”

The Year Bubbe Gave Us Too Much Hanukkah Money