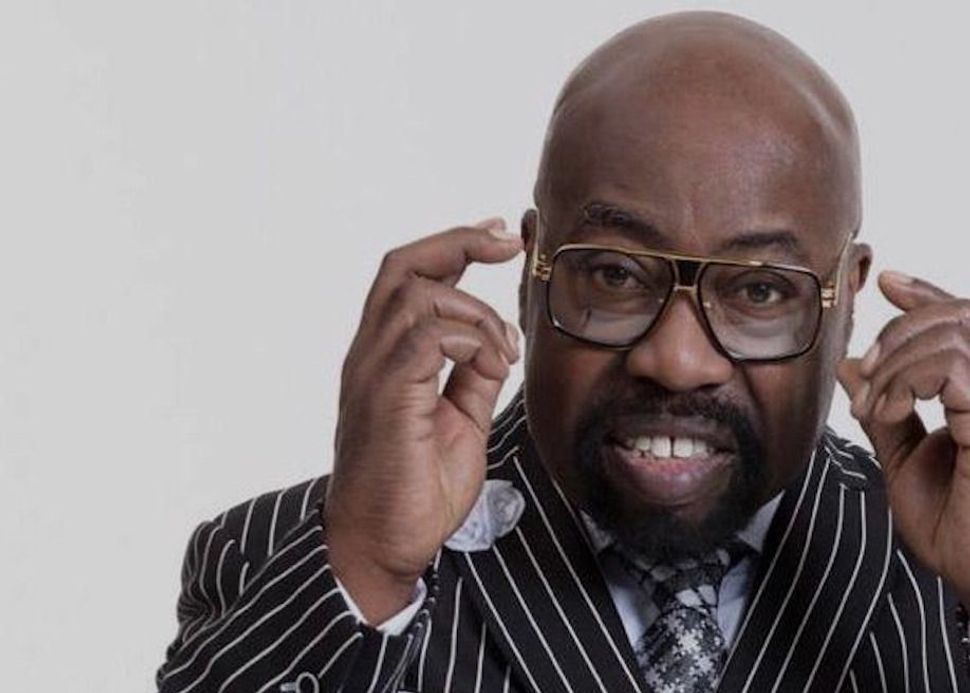 William Richard Harrel Jr, the African-American Harlem pastor, who was well-known in Brooklyn’s Hasidic community for his appearances in videos and skits that demonstrated his knowledge of Yiddish, died last week at the age 63 of coronavirus.

Besides his longtime service as a pastor in Harlem, Harrel had another vocation, working for decades as a volunteer driver for the Orthodox ambulance corps, Hatzolah. Through his work, he became a beloved figure in Brooklyn’s tight-knit Hasidic community and learned to speak Yiddish. Harrel also volunteered with several other Orthodox healthcare organizations.

Over the past decade, Harrel became a familiar face in the Hasidic community thanks to his comedic appearances in Youtube videos and skits at benefit galas for Hasidic organizations. His comedy was much more than just surprising audiences with his Yiddish, he had true comedic chops and a great sense of timing.

Lost a friend and a good person to the Coronavirus. He was the sweetest man, spoke a fluent Yiddish, we worked together on a few video presentations where he starred.
Pastor William Richard Harrell Jr. RIP pic.twitter.com/7men6t42Ls

Mendy Pellin, an Orthodox comedian, described Harell in a tweet as someone who “joyously broke down barriers through great empathy.”

Pastor William Richard Harrel Jr. Is another soul the world lost due to Covid19.

He joyously broke down barriers through great empathy. To the point of speaking a fluent Yiddish.

Please join me by donating to help his family. As he would say: asach gelthttps://t.co/cdb4uEKyyI pic.twitter.com/A4nSIobm8x

William Richard Harrel Jr. grew up in North Carolina and moved to New York City in 1978. He served as Senior Pastor at the St. James Community Full Gospel Church in Harlem. He leaves behind his wife of 23 years, JoAnn Harrel, and five children.

In order to support his family, more than a dozen prominent Hasidic businessmen, healthcare administrators and entertainers have launched a crowd-funding campaign. So far, they have raised $12,000.