Bob Dylan’s “I Shall Be Released” in Yiddish 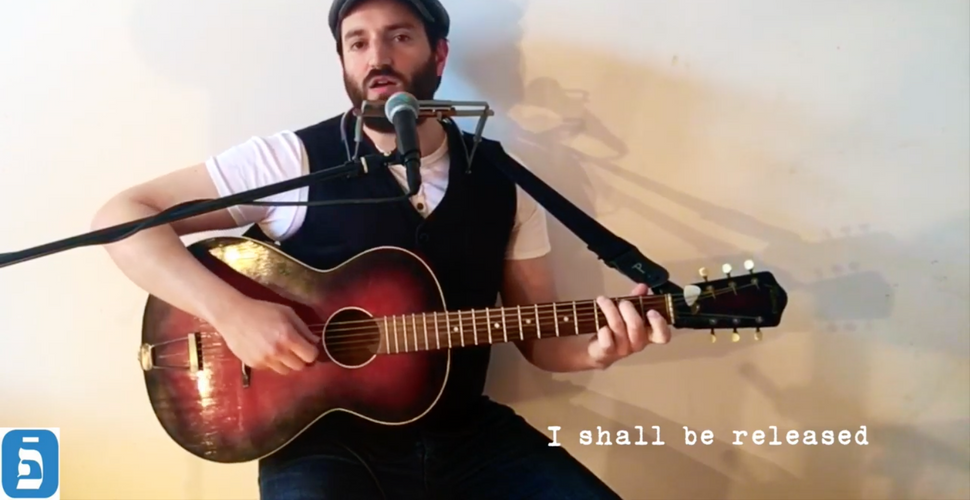 In a new video produced by the Forverts, Berlin-based Yiddish singer and songwriter Daniel Kahn performs his own recent Yiddish translation of Bob Dylan’s 1967 song, “I Shall Be Released”.

Kahn, lead singer of the band Daniel Kahn and the Painted Bird, previously translated and performed the late Leonard Cohen’s “Hallelujah” in Yiddish, which appeared in a 2016 Forverts video. The clip has garnered over 1,630,000 views.

Bob Dylan’s “I Shall Be Released” in Yiddish